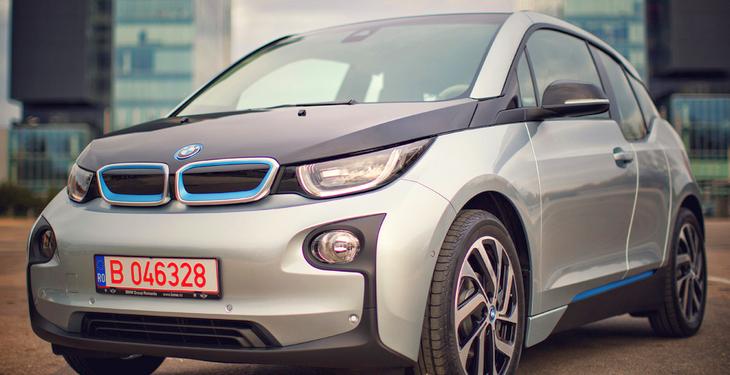 Applications to the Rabla and Rabla Plus programs will begin on Friday, and Environment Minister Grațiela Gavrilescu has expressed the hope that the subsidy for 2019, of 350 million lei, could be doubled.

“I want, as we did last year, to succeed with the help of the Government to double the amount we have now budgeted, of ROL 320 million for about 35,000 bonuses,” stressed the Minister of Environment.

Grațiela Gavrilescu said that this year the scrapping premium of 6,500 lei will be preserved, which can accumulate according to the engines an eco-bonus of 1,000 lei, or 1,700 lei for the hybrid cars. At the same time, the 10,000-euro eco-bonus will be maintained for the purchase of a 100% non-polluting e-car.

“The Government of Romania adopted last year a Government Decision whereby state institutions, regardless of whether they are local public authorities, agencies, ministries, raised the ceiling from 18,000 euros to 30,000 euros,” Agerpres quoted the Environment Minister as saying.

On the other hand, Gavrilescu mentioned that she would like the recycling target for auto parts in Romania to reach 100%.