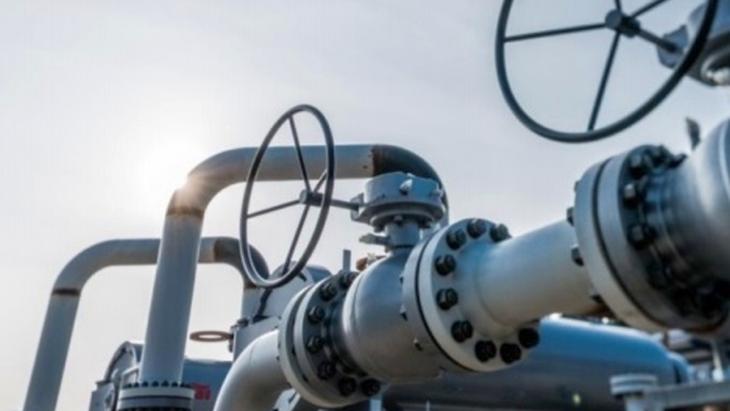 Petrom recently opened two small “gas to power” power plants and thus reached 40 such units, which provide about 65% of all energy consumption of the Upstream division with an installed capacity of 100 MW, writes e-nergia.ro.

Gas to power (G2P) power plants are thermoelectric power plants close to the classic ones, but with much smaller capacities, located right in the area of oil and gas deposits. They use as fuel the well gases extracted from the oil fields, which also contain associated gases, gases that cannot be exploited commercially because they are far from a transport infrastructure. Therefore, in addition to the electricity produced, the company uses an energy resource that it extracts anyway and that would otherwise have been “thrown away”, given that these gases cannot be transported, treated and subsequently sold.

previousEmbassy of Sustainability: Romanian entrepreneurs must focus on the circular economy to have a sustainable business
nextKMG negotiates with PKN Orlen for a stake in Rompetrol