KMG negotiates with PKN Orlen for a stake in Rompetrol 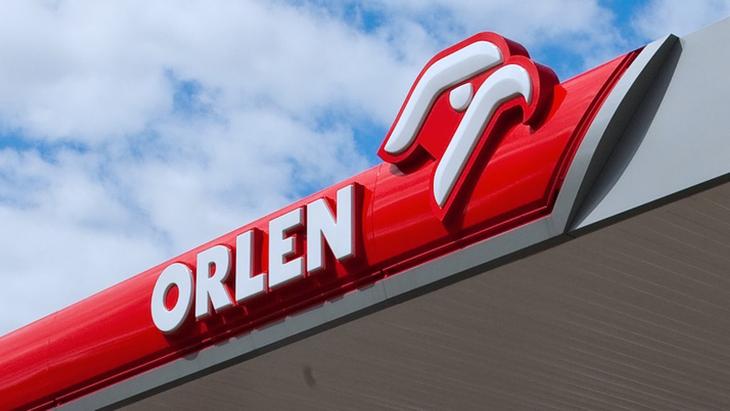 Kazakh oil group KMG is in negotiations with the Polish company PKN Orlen for the sale of a stake in KMG International/Rompetrol, sources told financialintelligence.ro.

The new strategy of the group involves a diversification made in terms of climate objectives, so that “one of the aspects considered and analyzed by the Group is the establishment of discussions with companies that have experience in decarbonization projects,” said KMG officials.

“Currently, the KMG International Group is in the process of updating its medium- and long-term development strategy, in line with the European Union’s objectives on energy transition and reducing greenhouse gas emissions by at least 55% by 2030 , compared to 1990 levels. These targets are a challenge for the oil and gas industry and have many consequences for key players. They need to consider a new set of challenges related to regulations and the market, but also to expand their range of services and solutions at a much faster pace,” said KMG officials.

”(…) Another direction for KMG International involves, of course, a diversification of energy sources, such as electricity and biofuels, the latter being a key fuel for the transition to zero emissions.

We expect many challenges from the new world, many of which are generated by increasingly demanding legislation on environmental protection and decarbonisation solutions. One of the most pressing challenges is dependence on various alternative technologies, many of which are still in the early stages of development, unlike the current model of oil technology, which is well developed.

The adoption of maturing technologies can lead to uncertainty about investment and operating costs, as well as a challenge in choosing the optimal time for implementation. In addition, it will require a rapid development of the necessary capacities outside the conventional sphere of oil and gas.

In this sense, one of the aspects considered and analyzed by the Group is the establishment of discussions with companies that have experience in decarbonization projects. The new strategy is being developed and it is premature at this stage to provide other information, if these discussions will be reflected in collaborations/partnerships,” company representatives added.