Acasă » General Interest » Embassy of Sustainability: Romanian entrepreneurs must focus on the circular economy to have a sustainable business

Embassy of Sustainability: Romanian entrepreneurs must focus on the circular economy to have a sustainable business 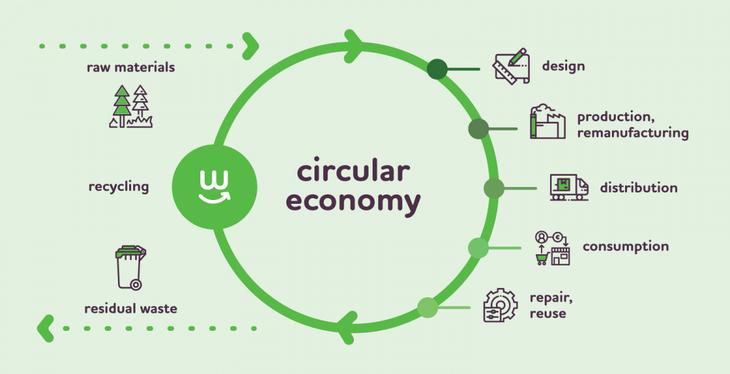 Romanian entrepreneurs should focus on the circular economy, optimizing existing resources or a clean energy area to develop a sustainable business, says Andrei Pittiş, CEO and founder of Simple Capital, the vehicle for investing in technology startups, according to a statement of the Embassy of Sustainability.

“I don’t think profit itself is unethical. I think a business is created to make a profit, that’s the only purpose for which you create a business, in my opinion. But I think it’s unethical to think that you can do infinite business on a planet with finite resources. You need to focus on either a circular economy zone, an optimization zone, a clean energy zone, or at least start measuring the degree of impact that the business that you lead has in the ecosystem and to be able to see if what you do there has an impact or not,” said Andrei Pitiș, according to Agerpres.

“Businesses without a future are businesses that see in everything, including sustainability, a danger, instead of seeing an opportunity. I find it very important to pay it forward on in a way that encourages others to pay it forward and generate a multiplier effect. I believe in interdisciplinarity, that is, I do not believe that a single technician can solve a sustainability problem on his own. And I think the strongest team is a very diverse team, with people who can see the problem from different angles. It is very difficult to put such a team together,” said Pittiş.

Thus, businesses that will not be able to maintain their competitiveness in the future are those that do not take into account the opportunities brought by sustainability.

Andrei Pittiş is one of the most important local entrepreneurs and investors in the IT industry, the founder of Vector Watch, a business bought by Fitbit (a company acquired in 2019 by Google) and a former shareholder in Clever Taxi – a business currently owned and renamed by Daimler Free Now.

The Embassy of Sustainability promotes the economic model in which companies, through partnerships, can solve social and environmental problems without sacrificing economic efficiency.