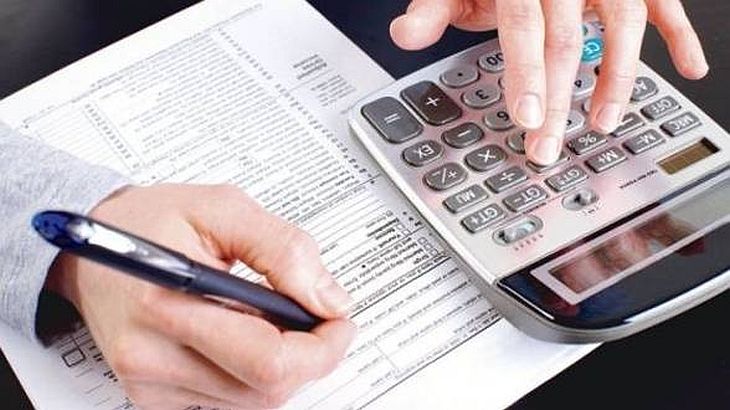 Prime Minister Victor Ponta said that he discussed with Finance Minister Ioana Petrescu, about the reduction of special construction tax from 1.5% to 1%.

“I want to announce publicly, because I had a discussion with Madam Minister Petrescu and then, through the Ministry for Relations with Parliament, we must say our point of view in the Parliament at discussion about the law of tax for special constructions. This is good news for local authorities (…). I want to diminish the tax on special constructions, we can reduce it from 1.5 to 1%, and all revenues to be collected and to enter in the budget of local authorities”, said the Prime Minister, according Agerpres.

Ponta added that the Government will continue to allocate funds to local authorities, because in this way these constituencies “are more likely to develop”.

“In fact, money for local authorities means sewage, means water, then roads, then schools. Whenever I hear this nonsense, do not give money to the mayor, I do not know, to give money to weapons in Ukraine … Money for mayors are not money for mayors, are money for those living in cities, towns, municipalities. It’s about schools, about hospitals owned by those municipalities, about roads, about everything that means the life (…) of every Romanian”, said the Prime Minister.

President Traian Băsescu said on Friday that Romania should review “immediately” its funding policy of the army, saying that “instead to pump money for mayors” we should make available for the Ministry of National Defense the necessary financial resources.