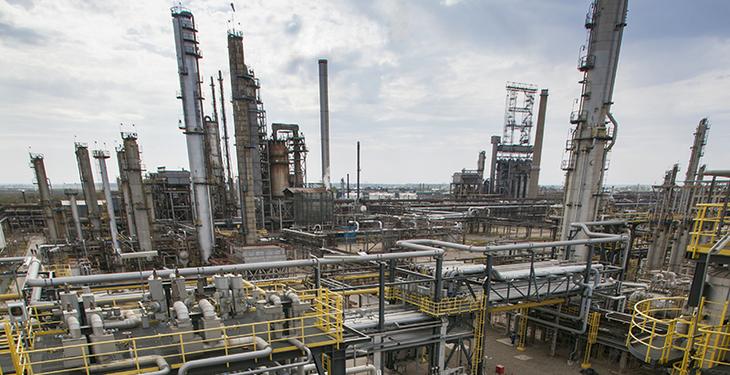 OMV Petrom announced that since Friday, April 13, turnaround starts at Petrobrazi Refinery. Project value (investment and costs) exceeds EUR 45 million and covers modernization and maintenance works, inspections and verifications of facilities as well as modernization investments for a series of the main units of the refinery.

Petrobrazi refinery has an annual refining capacity of 4.5 million tons of crude oil, and it is the second largest in Romania. The Petrobrazi output can cover the necessary fuel for 3 million cars per year.

Between 2005 and 2017, Petrobrazi refinery benefitted from over EUR 1.5 billion investments in modernization projects, construction of new installations and environmental projects.

previousE.ON Romania and CERT-RO to collaborate for the cyber security of the electricity networks
nextSiemens SRL will rehabilitate 14 transformation stations in the Republic of Moldova