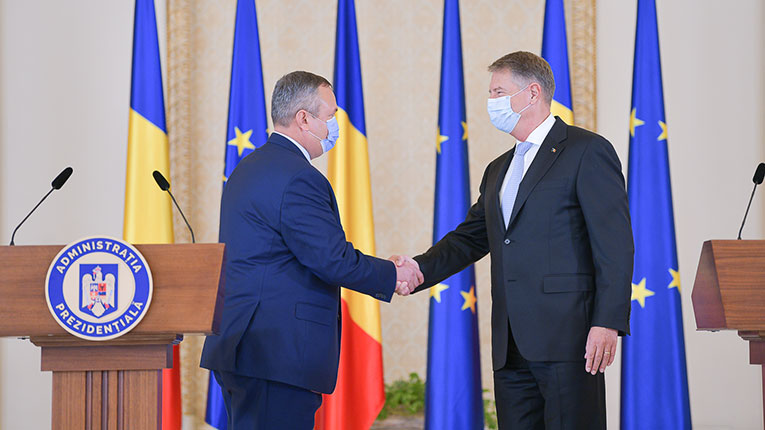 The Plenary Session of the Parliament granted, on Thursday, the vote of confidence to the Romanian Government proposed by the appointed Prime Minister Nicolae Ciucă.

There were 318 votes “for” and 126 votes “against”. For the proposed government to be sworn in by Parliament, a minimum of 234 “yes” votes were needed. The vote was secret.

At the same time, President Klaus Iohannis signed the decree for the appointment of the Government led by Nicolae Ciucă, the Presidential Administration announced, according to Hotnews and Agerpres.

The prime minister, ministers and other members of the government are to take the oath of allegiance individually before President Klaus Iohannis.

previousEnel will cut investments in Romania, if the authorities do not change the measures to compensate and cap the invoices
nextMOL invests 28 mln. euro in new service stations located on the A1 and A2 motorways