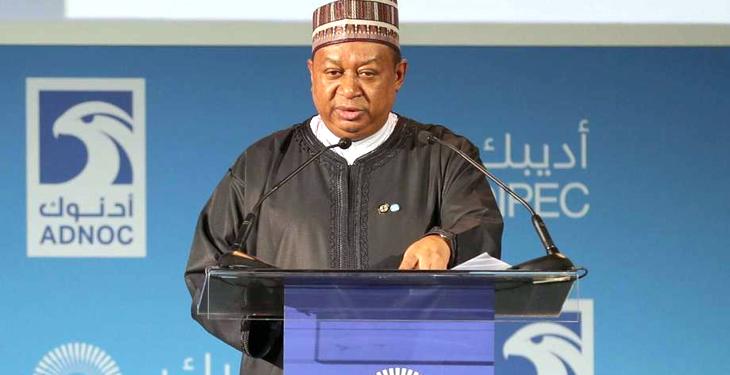 OPEC Secretary General Mohammad Barkindo said one of the most important issues the energy industry currently faces is a lack of investment. The oil industry experienced a $1 trillion shortfall during the 2015–2016 downturn, Barkindo told CNBC in an interview from IHS Markit’s CERAWeek conference on Tuesday, and that is not healthy for the continued growth of the industry in the medium- to long term, he said, according to CNBC.

The OPEC head said the fundamentals of supply and demand are strong, and he noted that the 100-million-barrel-a-day mark is being approached for the first time in history. But the consensus emerging at CERAWeek is that “if trend of past few years continues … God forbid, we would be sowing seeds for a future global energy crisis nobody wants to see,” Barkindo said.

During the oil glut of the past few years, severe volatility became the norm and there was lack of certainty on how long the cycle would last, Barkindo said, adding that the fallout of the cycle impacted investment activity very negatively.

“There is no doubt that the financial markets are continuing to have an impact on oil, particularly on physical oil,” he said at CERAWeek on Monday. “This is one area that we have been battling to understand the dynamics and complexities of sophisticated markets.”

He told CNBC that OPEC officials met with hedge funds and others in the financial community on Monday in Houston.

The head of Saudi Aramco said at CERAWeek that the oil industry will need $20 trillion in investment over the next 25 years.