Oltchim administrators call for the bankruptcy of the plant 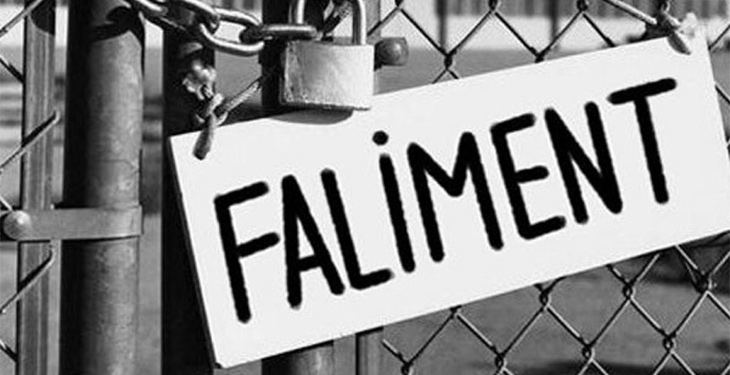 The Consortium of Oltchim (OLT) Administrators composed of BDO Business Restructuring SPRL and Rominsolv SPRL filed with the Valcea Tribunal the report on the implementation stage of the reorganization plan for the plant, showing the court that the duration of the reorganization plan has expired, in order to open the bankruptcy procedure for Oltchim, according to a report issued to the Bucharest Stock Exchange (BVB).

At the end of last year, the European Commission found that since the failed privatization of the petrochemical plant in September 2012, the company benefited from incompatible state aid worth approximately euro 335 million, so the Commission has decided that our country should to recover these aids from Oltchim, according to Bursa.

In addition to the amount of 127 million euros, Chimcomplex has taken on environmental issues involving tens of millions of euros of investment, committing to an investment program of 70 million euros. The petrochemical plant is in insolvency proceedings in January 2013.