Oil price at 10-M minimum, an increase in OPEC production is expected 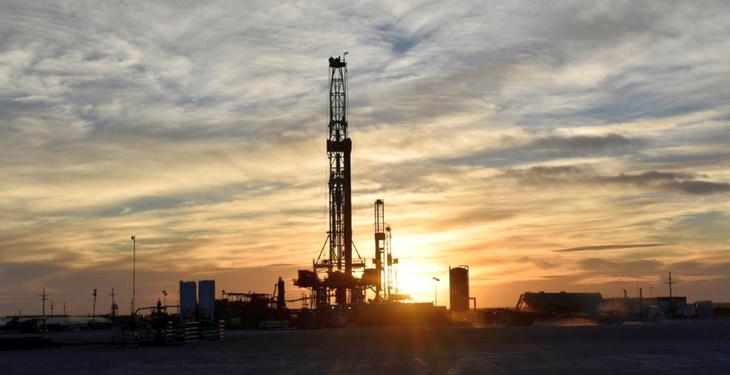 Oil prices continued their downward trend on Monday amid speculation that Saudi Arabia and other OPEC members are discussing an increase in oil output, adding to reports that China has tightened health restrictions, which is weighing down on the outlook for demand of crude oil, Bloomberg reports.

The downward trend accelerated after the Wall Street Journal revealed that OPEC+ members were considering a production increase of 500,000 barrels per day ahead of the EU embargo on Russian oil imports. If confirmed, this increase in production comes at a time when market sentiment has changed, according to Agerpres.

China on Sunday reported its first death from Covid-19 since May, raising concerns about a new wave of restrictions in the world’s biggest oil importer.

Currently, the price of a barrel of oil has lost all the gains it registered at the beginning of this quarter, when the Organization of the Petroleum Exporting Countries and its allies, including Russia, agreed to cut their production by two million barrels per day. An impending European Union embargo on Russian oil shipments by sea, as well as the G7’s plan to impose a price ceiling on Russian oil, are weighing on forecasts.

Analysts from Goldman Sachs reduced their estimates regarding the price of Brent crude oil at the end of this year by $10, down to $100 per barrel.

It remains to be seen how OPEC+ will react to this price reduction. The alliance of major oil exporters will meet in Vienna at the beginning of December.