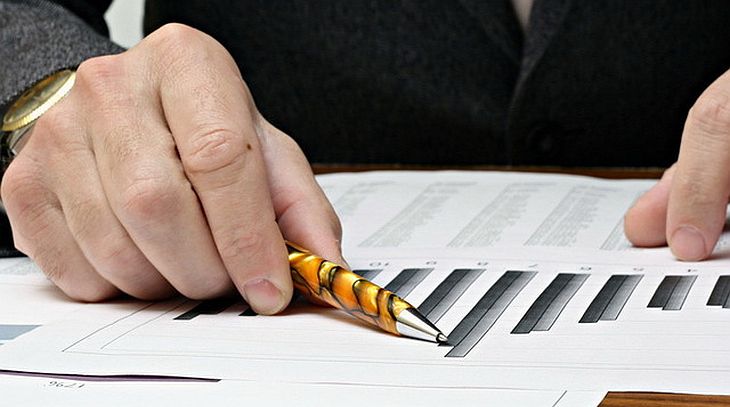 Italy’s new right-wing government plans to announce on Monday about 30 billion euro in additional spending in the 2023 budget, mainly to reduce the impact of high energy prices, although it will delay some of its most generous election promises, including tax cuts, Reuters reports.

“We will not be able to do everything at once. Past attempts to do this have ended disastrously,” said Sunday the Minister of Industry, Adolfo Urso, in an interview given to the publication La Stampa.

The new right-wing Government led by Giorgia Meloni has already announced that approximately two-thirds of the additional spending will be used to help companies and households cope with record gas and electricity bills, according to Agerpres.

Already in 2022, 75 billion euros have been allocated to counteract the impact of high energy prices.

This month, the Italian Government increased the budget deficit target for next year to 4.5% of GDP, from a level of 3.4% of GDP estimated by the former Executive led by Mario Draghi. But the ministers gave assurances that they will have a prudent fiscal policy, avoiding the errors in the budget that led to the resignation of former British Prime Minister Liz Truss.

As a result, campaign promises of generous pension reform have been shelved and, while the budget will include a reduction in the tax burden on the workforce, massive income tax cuts have been ruled out.

To counter the effects of high inflation, the authorities in Rome are considering eliminating the sales tax on essential products such as milk and bread. Additional expenses will be financed by new loans, but the Government expects to obtain revenues of approximately three billion euros through the exceptional tax on the profits of energy companies that have benefited from the high prices of oil and gas.

previousOil price at 10-M minimum, an increase in OPEC production is expected
nextEnel could get 5 billion USD from the sale of the subsidiary in Peru