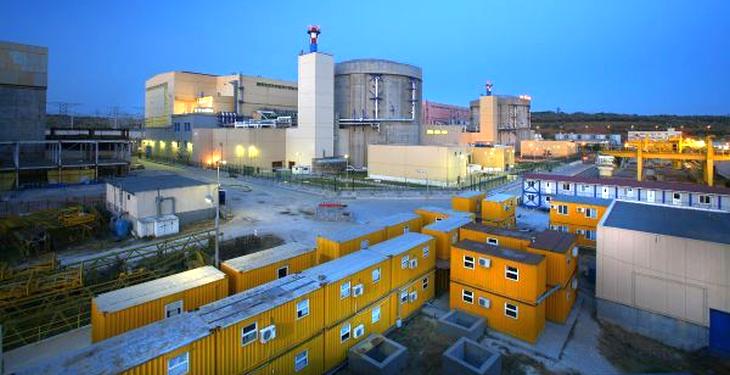 While Remus Vulpescu and Mihai Aniței are leaving the Board of Directors of Nuclearelectrica, Teodor Chirica, Elena Popescu and Cosmin Ghiță benefit from a renewal of their mandates for 4 years, the shareholders gathered during the ordinary and extraordinary Assembly decided today. Thus, the new mandates begin on September 29, 2022 and end in September 2026.

“The renewal of the administrator mandates and the appointment of Teodor Chirica and Cosmin Ghiță and Mrs. Elena Popescu as administrators of SN Nuclearelectrica was carried out in compliance with the provisions of art. 29 para. (14) from GEO no. 109/2011 on the corporate governance of public enterprises,” SNN officials said.

At the same time, the shareholders (the Romanian state) approved the development of the Cernavodă CNE Units 3 and 4 Project.

previousModernization Fund: The applicant’s guide has been launched for 4,000 km of new or modernization power network
nextPNRR: Extended deadline to September 15 for cogeneration projects in the district heating sector