Acasă » Electricity » Modernization Fund: The applicant’s guide has been launched for 4,000 km of new or modernization power network

Modernization Fund: The applicant’s guide has been launched for 4,000 km of new or modernization power network 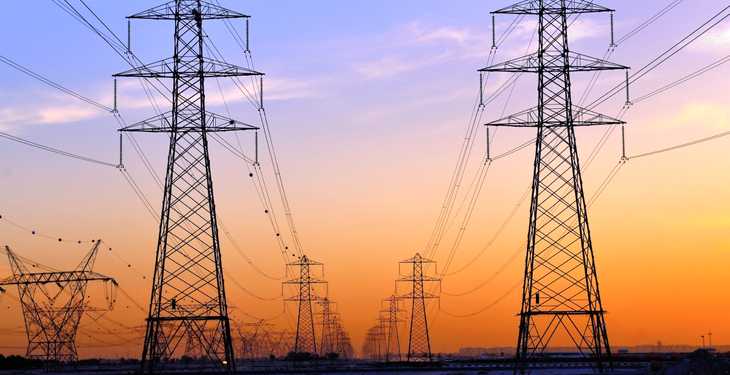 The Ministry of Energy launched in public consultation the “Applicant’s Guide – Support for the expansion and modernization of the electricity distribution network – Modernization Fund”, the institution announced on its website. At the same time, in the next period, Romania will benefit from 4,000 km of new or modernized electricity distribution network, the budget being of 1.1 billion euros, of which 100 million euros are allocated to 2022, states the responsible minister on Facebook.

At the same time, the ministry also launched the request “to submit expressions of interest for investments in the construction of combined cycle gas turbine (CCGT) capacities financed by the Modernization Fund”.

“We are investing in the development of the expansion and modernization of the electricity distribution network! Through the Modernization Fund we have non-refundable financing for energy infrastructure investment projects! Through these investments, we aim to achieve the following objectives: km of new or modernized electricity distribution network: 4,000 km; increasing the security of energy supply by reducing the number of interruptions; the creation of the necessary infrastructure for the development of new economic activities, as well as the development of the national energy infrastructure to European standards applicable in the field; rational use of energy resources by reducing losses; minimizing the negative impact on the environment; reducing maintenance costs of distribution networks and creating the necessary technical conditions for connecting electric charging stations,” wrote the Minister of Energy, Virgil Popescu, on his social media page.

previousGov’t has no data to justify the concern regarding the situation at the Zaporozhye nuclear power plant
nextNuclearelectrica renews the 4-year mandates of Teodor Chirica, Elena Popescu and Cosmin Ghiță