Nuclearelectrica holds deposits of about 515 mln. lei at Eximbank 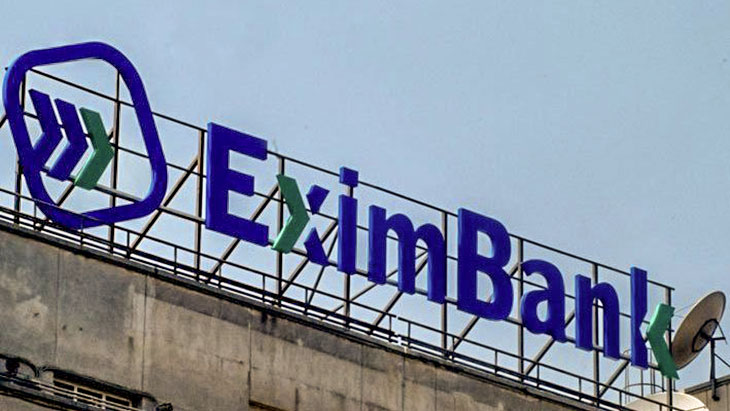 Nuclearelectrica announced the establishment of a new deposit, of 73.47 million lei at Eximbank, for which it receives an interest rate of 2.5%, according to a report submitted to the Stock Exchange consulted by Energynomics.

Thus, the total volume of deposits held by SNN at Eximbank is of 514.98 million lei. The interest obtained by Nuclearelectrica on July 13, of 2.5%, is the best of the total deposits, the lowest interest being 1.7%. The maturity of all deposits is of one year.

previous4 to 5 more years for the Râul Mare-Retezat hydroelectric power plant to operate at the project capacity
nextRomgaz, Transelectrica and Transgaz report declining profits in H1, SNN up by 12%