Romgaz, Transelectrica and Transgaz report declining profits in H1, SNN up by 12% 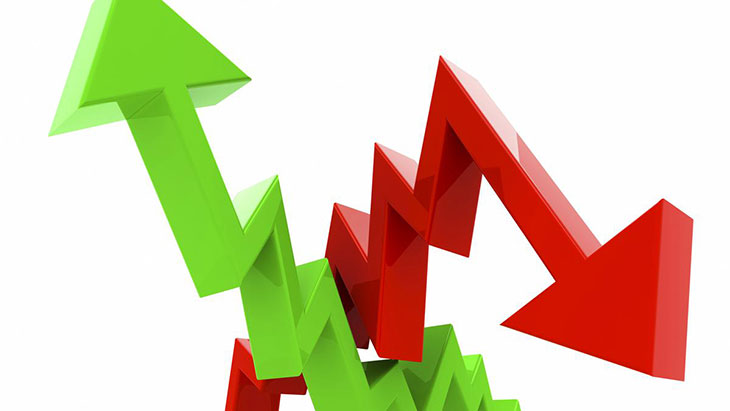 Romgaz reported a net profit down by almost 5% (4.89%) in the first half of this year (H1), compared to last year’s similar period. Thus, the company’s net profit stood at 761.6 million lei and EBITDA (profit before interest, tax, depreciation and amortization) decreased by 2.27%, despite an increase in gas consumption of approximately 8% and of deliveries – by 23.7%, according to the company’s report consulted by Energynomics.

Among the effects that negatively influenced Romgaz’s profit were “the increase in the price of greenhouse gas emission certificates, which had a net negative effect on the result of the first half of 70.8 million lei” and a higher oil royalty by 78 million lei – compared to H1, 2020. At the same time, the turnover in gas storage decreased by 27 million lei.

Transelectrica reported a decrease in net profit of 10.34% and in EBITDA of 9.96%, despite operating revenues increasing by 30%. Thus, “the net profit registered a decrease in the analyzed period, reaching 104 million lei in H1 2021, compared to 116 million lei registered in H1 2020”, it is shown in the company’s report, consulted by Energynomics. Operating expenses increased by 44%.

“Between January and June 2021, the total amount of electricity charged for services provided on the electricity market (28.28 TWh) increased by 7.7% compared to the same period of 2020 (the difference between the two periods being +2TWh).”

Transgaz also registered a decrease in net profit in H1, by 43.6%. The turnover decreased by 6.15%, from 851 million lei, to 798.79 million lei, during the mentioned period. The volume of transported gas increased by almost 12%, and investments decreased by about 47%.