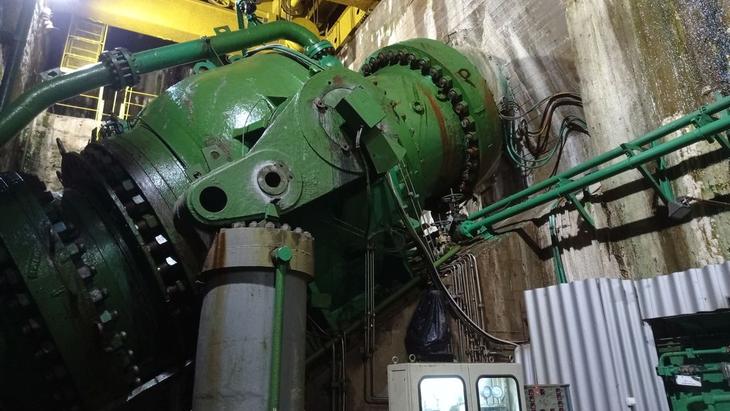 45 years after commissioning, Gura Apelor Lake was filled to the projected parameters. Beyond the closing of a chapter in the history of Hidroelectrica’s Hațeg branch, the event paves the way for the process of refurbishing the Râul Mare-Retezat hydropower facility.

Launched in April 2021, the public procurement procedure is now in the stage of technical analysis of the only offer that met the preliminary criteria. Voith Hydro GmbH & Co, as the consortium leader, and Siemens Energy, BIT Invest, Hidroconstrucția, GD Maşini de ridicat and Eximprod Grup, as subcontractors, will prepare the works so that the Râul Mare-Retezat hydropower plant to operate at projected capacity. Once the technical conditions are established, at the earliest in the spring of 2022, the financial framework will be finalized, within a budget of almost 77 million euros. The investment will then be prepared for about 12 months, and the actual works will take another 3 years.

In operation since 1986, the Râul Mare hydropower plant could never produce energy at the designed capacity. From the very beginning, the two units of local production, with design and execution defects, could be used at a maximum capacity of 100 MW each. The refurbishment will include the manufacture, installation and commissioning of the hydraulic turbine, electric generators, SCADA automation systems, as well as other hydromechanical equipment (butterfly valves and ball valves). At the end of the execution period, the usable installed capacity of the hydropower plant will increase from a maximum of 200 MW to 335 MW, a gain of about 67%, equivalent to the power installed in the entire chain of micro hydropower plants (13 units) downstream of the Retezat unit. 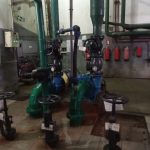 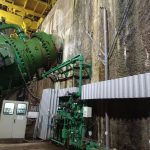 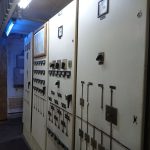 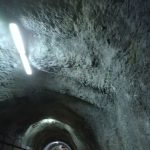 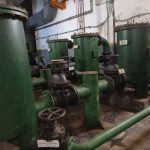 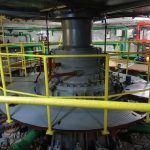 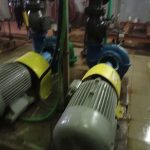 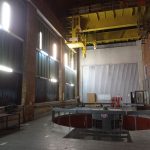 Simultaneously with the refurbishment project, the second stage of the project to secure the main supply will be completed, after the first stage of the works, from 2012-2013.

The Raul Mare Retezat Hydroenergetic Development includes the Gura Apelor dam and the Retezat and Clopotiva hydropower plants, with an installed capacity of 349 MW and an average multiannual energy of 629.50 GWh.

An important objective for the future is to increase the energy contribution by approximately 65.7 GWh per year, by completing the secondary supply Râu Bărbat – Debușare Gura Apelor, a project that depends on the adoption of the new management plan of the Retezat National Park.

previousAFM: More than 1,000 companies have signed up for the Rabla Plus green car subsidy program
nextNuclearelectrica holds deposits of about 515 mln. lei at Eximbank