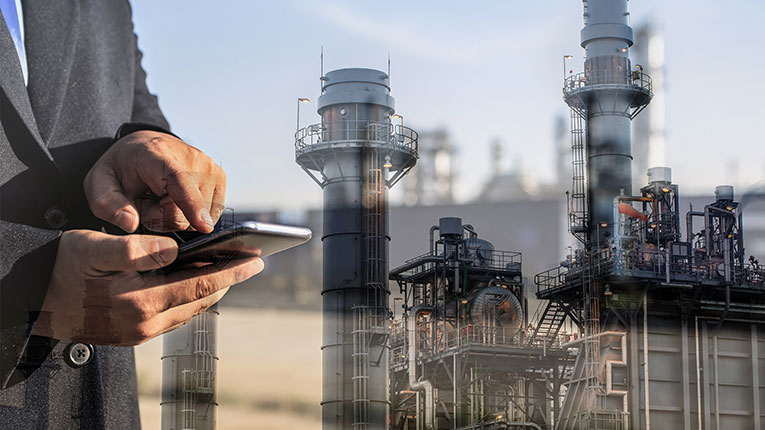 Norway, the largest exporter of gas and oil in Western Europe, announced that investments in this field last year amounted to 150 billion Norwegian kroner (15 billion euros or 17 billion dollars), just below those of 2020, and although a slight decrease is expected in 2022, the subsequent forecasts are of continuous growth until 2025.

“Investments will contribute to a large and profitable production by 2030. Current plans indicate that then there will be a decrease in production. How and how fast will depend, among other things, on the amount of oil and gas we will find,” is mentioned in a report.

The Nordic country has also announced a continuous increase in its hydrocarbon production, of 9% by 2024, reports the EFE agency, according to Agerpres.

Forecasts point out that this figure will increase progressively to 4.33 million in 2024. This year the oil and gas companies will present ten extraction plans, two more than in 2021, due to the fiscal changes introduced by the Government to facilitate investments.

Norway’s new center-left government, which took over a few months ago, has stated its intention to continue developing oil, one of the country’s main sources of income, but insisting on exploiting the current areas without reached the northernmost areas of the Arctic.