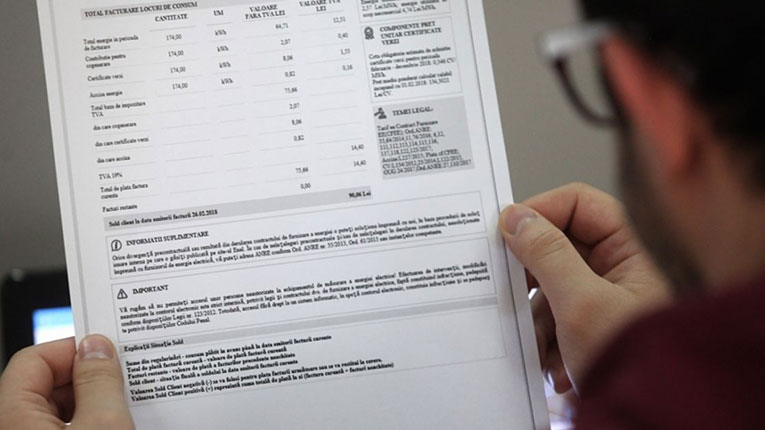 The National Authority for Consumer Protection (ANPC) imposed ten contravention fines, amounting to 195,000 lei, on the electricity and natural gas supply companies, within the controls carried out by the Energy Command of the institution, ANPC announced on Monday.

“The Energy Command created by the National Authority for Consumer Protection (ANPC), under the direct coordination of President Mihai Culeafă and General Manager Paul Anghel, has completed another 22 control actions on electricity and natural gas supply companies to domestic consumers. As such, the ANPC commissioners applied another 10 fines amounting to 195,000 lei, to which was added the measure of recalculating all invoices that do not comply with the provisions of the law,” it is mentioned in a release of the Authority.

Among the most important deviations found by the ANPC commissioners are: the capping and price compensation were not applied according to GEO 118/2021 starting with November 1, 2021; unlicensed supply of electricity; non-compliance with the invoicing term and the billed payment for two months, and the information regarding the compensation of the electricity and natural gas bills, sent to the customers, do not contain the elements of the price.

Also, some issued contracts did not specify the price of services within the price of gas, only the total price, so the consumer could not check how to calculate the compensation granted. At the same time, the ANPC commissioners also found an incorrect commercial practice, given that the successive increases in tariffs were not determined by legislative changes.

According to the quoted source, the Energy Command continues its checks until March 31, 2022.