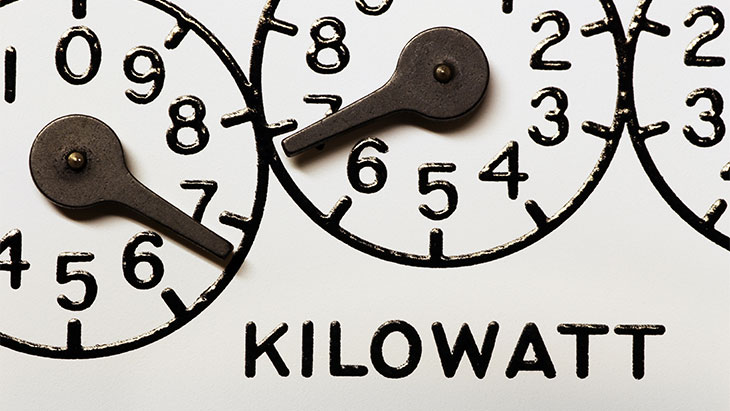 With the request regarding the establishment of an energy inquiry commission submitted at the beginning of September, Sorin Grindeanu, the party’s first vice-president, appealed to the presidents of the two Chambers of Parliament for the urgent convening of such a meeting.

“We have completed the request for the establishment of the commission of inquiry regarding the increase of the price for gas, energy, a request that will be submitted to the first permanently reunited Bureau. We will call for hearings both the Minister of Energy and the Competition Council, ANRE and Consumer Protection,” said Sorin Grindeanu, in a press conference, according to financialintelligence.ro.

He argued that Romanians need to know why they have come to pay a higher energy price than Germany, France or Poland.

“Romanians today pay 111.46 euros per megawatt, while in Poland people pay 91.73, in Austria 109.7, in France 108 or in Germany – 110. These prices are from yesterday, they are up to date. We call on Mr Orban and Mrs Dragu to convene the Permanent Bureau as a matter of urgency and to pass this proposal as soon as possible. We do not come only with this commission of inquiry, PSD also comes with solutions. The first of these would be the price capping… The second – the rapid adoption in Parliament of the law of the vulnerable consumer with the PSD amendments, namely to be applied from October 1,” the former prime minister also explained.

previousEnel Green Power acquires PV projects of 90MW from Mytilineos
nextIulian Iancu: Romania must capitalize on its chance to use the Union’s instruments as efficiently as possible