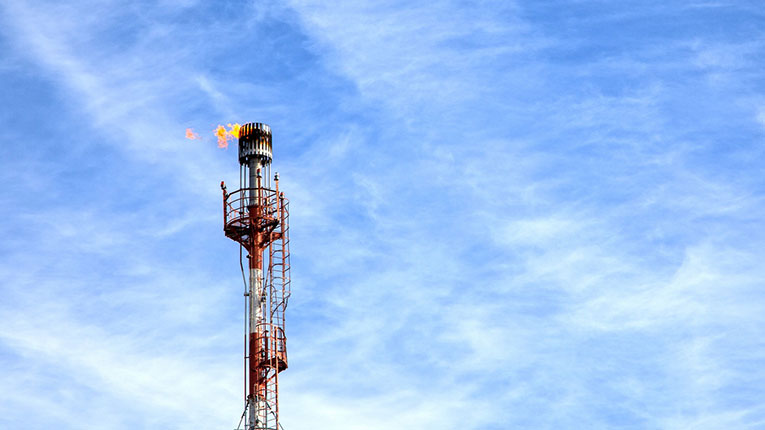 Natural gas reference prices in Europe fell on Tuesday, thanks to forecasts showing favorable weather conditions and wind intensifications, which would help the European energy system, which has been facing a tense situation lately, Bloomberg reports.

The warm weather from the beginning of the winter heating season will help reduce the impact of reduced natural gas supplies from Russia and the redirection of liquefied gas supplies to Asia. In addition, wind turbines in the UK and Germany are expected to produce record amounts of electricity.

“Starting in November, with each month in which temperatures will be above normal, the global gas balance will calm down, which will eliminate much of the recent rise in gas and oil prices,” JP Morgan Chase analysts say.

According to forecasts made by The Weather Co., temperatures in North-West Europe would be above the seasonal average by Thursday and also above, or close to, the normal level by the end of November.

Separately, Bloomberg analysts forecast that on Thursday the energy production of wind turbines in Germany will exceed 52 GW and in the case of wind farms from Great Britain, it will exceed 17 GW.

previousNagy-Bege: It is not the time to tax producers
nextDan-Dragoș Drăgan: Romgaz and Exxon deal will be completed this year