Acasă » Electricity » Nagy-Bege: It is not the time to tax producers

Nagy-Bege: It is not the time to tax producers 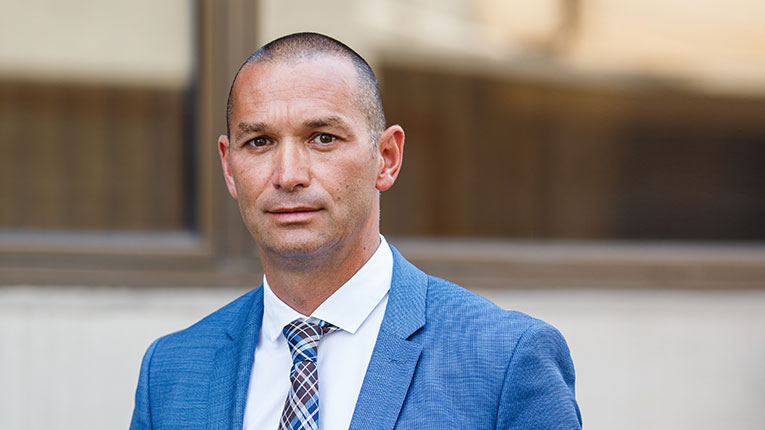 Although among the recommendations of the European Commission was the surcharge of producers, in Romania, where 70% of electricity production is controlled by the state, there were other means to obtain from these extra-profits budget revenues and I do not think it was the time to tax producers, said Zoltan Nagy-Bege, vice-president of the National Energy Regulatory Authority (ANRE).

In this context, the ANRE official warned that Elcen and the Oltenia Energy Complex could have serious financial problems “at this imposed price, of 450 lei, over which an 80% tax is applied”.

“There are a number of problems on the capping side. The main danger, as with any capping imposed to the market, is that an intervention can create some malfunctions and I am convinced that decision-makers were also aware of this. The first effect that can happen in the moment when certain market players see that there is a price cap is to aim that price, regardless of whether the costs of purchasing energy or gas justify or not this increase. Unfortunately, Ordinance 7 of 2013 was a bad inspiration for this approved law… My point is that I don’t think it was time to tax the producers. The only actors who did not have problems during this period were the producers. I’m afraid this measure creates some problems, especially for some. Specifically, I am referring to fossil energy producers. I am most worried about the Oltenia and Elcen Energy Complex, which at this imposed price of 450 lei over which an 80% tax is applied, could have serious financial problems,” Nagy-Bege claimed, according to Agerpres.

He added that, although the surcharge of producers was among the recommendations of the European Commission, in Romania, where 70% of electricity production is controlled by the state there were other means to obtain from these extra profits budget revenues, namely dividends to be paid for sure.

“There is another provision that could create problems. Although prices are capped, through the compensation mechanism as foreseen in the articles of the Emergency Ordinance, respectively of the approval law, it is possible that some suppliers will not be compensated to the real value of losses. In this variant (of law), I do not think that ANRE should issue a new regulation in order to apply this law either on the compensation side or on the capping side,” said Zoltan Nagy -Bege.

previousBeacom: Romania could have avoided natural gas price spike if it had responsible development in the Black Sea
nextNatural gas price drops in Europe thanks to favorable weather forecasts