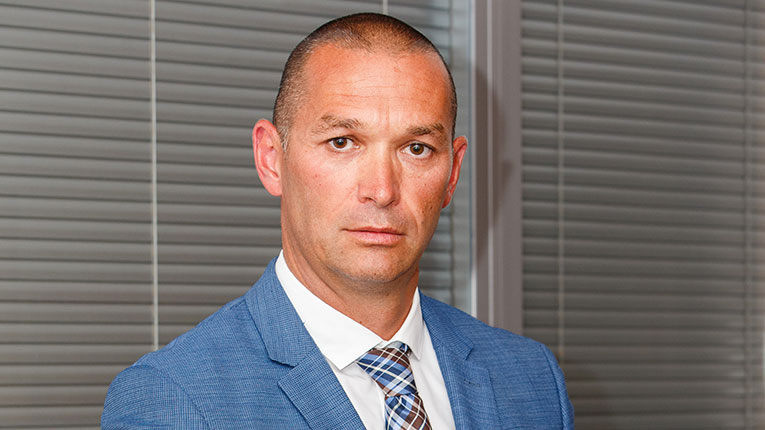 The energy crisis, aggravated by the war in Ukraine, will also have positive effects, and the first of them is the unity manifested during this period at the level of the European Union states, said on Wednesday Zoltan Nagy-Bege, vice president of the National Energy Regulatory Authority (ANRE).

“I am convinced that this energy crisis that began in 2021 and aggravated by this war will accelerate things, the changes started at the initiative of the European Commission which I cannot say have been encouraged and embraced at the same level by all Member States. But this crisis, this war, created unity in the EU and we are finally able to think in unison, it is the first positive sign of this crisis,” Bege said.

The ANRE official said that solutions are being sought, that are accepted from the largest EU economy to the smallest state in size or economy, and this is a positive thing.

“I saw that the oil crisis of the 70’s also came with changes and novelties, just like after the crisis in the financial sector there was more emphasis on risk analysis and the market focused on new products. I am convinced that this crisis will also have positive effects. For the time being, the states are focusing on short-term measures, as is Romania, which has taken measures for a period of one year. But I am convinced that longer term measures will come as well,” said Bege, according to Agerpres.

He listed some of the measures that will have an impact on energy consumption, such as the Rabla and Casa Verde programs.

“Increasing energy production is needed. This crisis is driven by the imbalance between supply and demand. From an EU perspective, the direction is clear: to build low-emission plants, renewable energy production, which we know very well what problems they come with, their production is unpredictable, but we see solutions, storage capacities appear,” Bege added.

Most of these solutions involve increasing the degree of digitalization, he added, and Romania is at the beginning of this process.