Acasă » Electricity » Nagy-Bege: Suppliers have not yet received all the money for compensation and capping

Nagy-Bege: Suppliers have not yet received all the money for compensation and capping 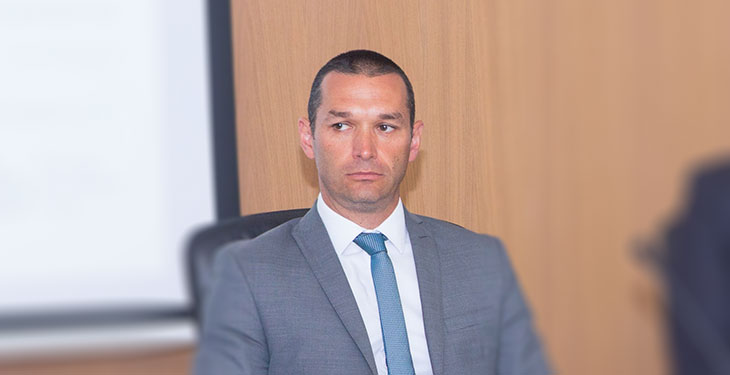 The energy sector is still shaking and, if solutions have been found at the consumer level, suppliers have not yet received the money for compensation and capping, Zoltan Nagy-Bege, vice president of the National Energy Regulatory Authority (ANRE), said on Wednesday.

“I think the sector is still shaking, because so far only consumer-centric solutions have been found. We have managed to reassure consumers, most of them, because, for example, large gas consumers do not benefit from a cap and they are exposed to a market with very high prices, but at least in this segment which is the most important of the market, the consumers, solutions have been found,” he said, according to Agerpres.

He pointed out that the same cannot be said of the energy supply sector.

“I can’t say that things are going well with the payments that have to be made from the state budget to the suppliers. Some steps have been taken, some progress has been made. I can’t tell you figures, the payments are made by the Ministry of Labor and the Ministry of Energy. Only last week we managed to complete the first calculations for November and December and we hope that from now on we will be able to accelerate, and at the end of May we will have paid the first three months (for compensation and capping), meaning November, December and January, after which we change the pattern and focus on February-March, then April,” the ANRE official continued.

According to him, ANRE still receives many petitions and complaints.

“If in 2021 we had a double number compared to 2020, in the first three months of the year this wave continued. I hope that, with ordinance 27 (which provides for the price cap for a year), things will settle down and consumers will calm down. In addition, there are many potential investors who have problems obtaining connection permits, we are fighting with the carrier, with the distributors in the interpretation of the connection regulations and complaints are coming from this part as well,” said Bege.

previousAdrian Dumitriu, at the end of his term within Chimcomplex
nextAlexandru Chiriţă takes over the helm of the Electrica Group, with a temporary mandate