Acasă » Uncategorized » Nagy-Bege: Suppliers are free to have their own strategy, state should not intervene

Nagy-Bege: Suppliers are free to have their own strategy, state should not intervene 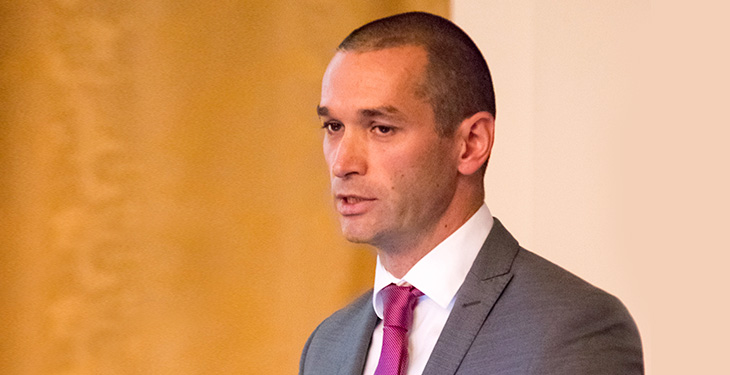 Energy suppliers are free to have any strategy they want and no state institution has the right to intervene if market and competition rules are respected, said Zoltan Nagy-Bege, vice president of the National Energy Regulatory Authority (ANRE), quoted by Agerpres.

This statement comes after that made at the end of April by the Ministry of Energy, Virgil Popescu, who said that he suspects an illegal cartel agreement between the energy suppliers, as they did not purchase electricity for the population at the lowest possible prices.

“On electricity, the minister had this statement two or three weeks ago that there would be no purchases behind the offers. Honestly, we checked, I can’t say that there are no purchases. Obviously no supplier is contracting 100% of the energy needs based on long-term contracts, everyone has a strategy, has a way to secure the energy needed for its consumers, domestic or industrial consumers, on universal service or on competitive contracts,” said Nagy-Bege.

He believes that this is exactly the essence of liberalization.

“Every supplier, trader, producer, should have the freedom to establish his contracting strategy- even if it sells, buys, supplies, trades on the wholesale market, it does not matter. The essence is that absolutely no one intervenes, neither the state nor ANRE, neither the Parliament, nor the Competition Council, obviously respecting the competition rules and respecting the market rules. When these things are respected, I don’t think we can say that someone was wrong”, Nagy-Bege added.