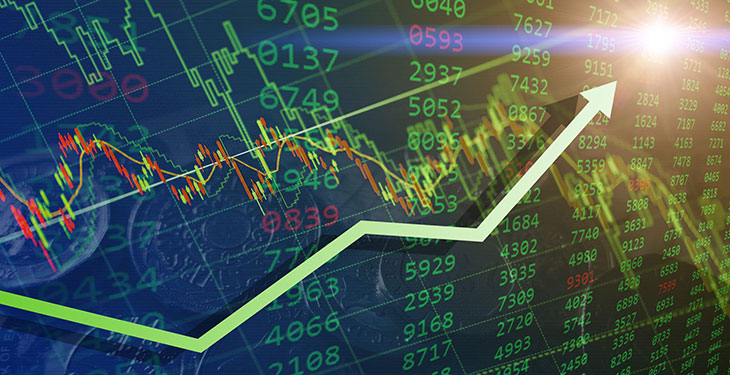 Almost two thirds (62%) of Romanian managers are optimistic about the future of the economy and believe that it is heading in the right direction, according to data included in the 7th edition of the Sierra Quadrant Barometer, published on Friday.

In this sense, 71% of the surveyed businessmen estimate that the Romanian economy will really get out of the crisis only in the second half of next year.

While six out of ten managers say they are optimistic about the future of the economy, 12% see black clouds at the horizon, and the rest (26%) have avoided answering, saying there are still quite a few unknowns about the economic outlook.

Asked what are the strengths of the economy in the run-up to the crisis, 47% of respondents indicated the return of consumption, 19% are based on attracting EU funds, 13% indicated relatively low logistics costs in Romania, 11% mentioned labor, in time what the rest referred to other reasons, according to Agerpres.

At the same time, for investors, the biggest challenge at present remains the pandemic and its effects (restrictions, decrease in consumption, etc.), mentioned by 58% of them. Among the top fears are: inflation dynamics (43%), rising euro exchange rates (38%), accentuating the financial deadlock (27%) and limited access to finance (13%).

According to the Sierra Quadrant Barometer, 67% of managers surveyed reorganized their businesses to meet the challenges posed by declining consumption, traffic restrictions and increasingly limited access to finance.

previousZhu Qiang, Huawei: Oil and gas industry needs digital transformation
nextNagy-Bege: Suppliers are free to have their own strategy, state should not intervene