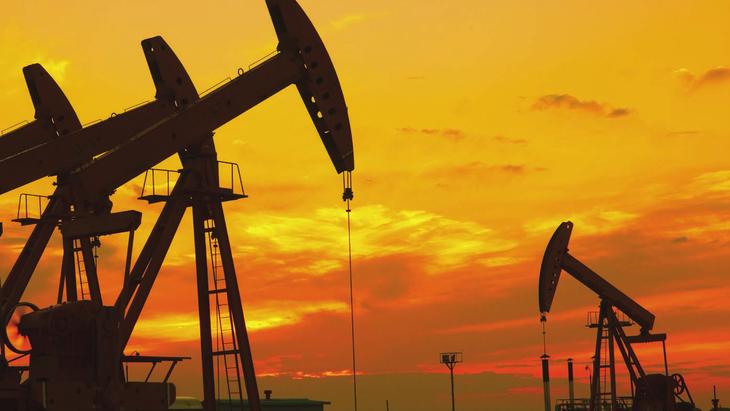 The Republic of Moldova will continue to receive gas from Gazprom, and electricity will be provided by the Tiraspol-controlled plant. The Republic of Moldova should have interconnected with Romania, but the works were delayed, says Maia Sandu, the country’s president, who believes that “all energy and economy ministers should return the salaries they received.”

Thus, Gazprom officially confirmed that it will deliver gas to the Republic of Moldova in May as well, even if the authorities failed to conduct the independent audit on the historical debts, which the Russian supplier says would exceed 700 million dollars.

“Moldovagaz” issued a statement stating that “Gazprom has confirmed the volumes of natural gas contracted to be supplied to the Republic of Moldova in May. It is about 32 million cubic meters of gas for the right bank and 131 million cubic meters – for the left bank of the Dniester.”

At the same time, Moldovagaz also transmits that “gas deliveries are planned on the traditional transport route, and the price calculated for May is of $910 per thousand cubic meters, without caloric value,” according to timpul.md.

Recently, the authorities in Chisinau announced that Moldova will procure electricity for another month from the Cuciurgan Power Plant, managed by the separatist regime in Tiraspol.

The parties agreed on the purchase price of $59.5 per megawatt/hour, Prime Minister Natalia Gavrilița announced after the meeting of the Commission for Exceptional Situations last week. The prime minister also stated that, in the same meeting, it was decided that the Ministry of Environment in Chisinau would issue a temporary environmental certificate, valid for one month, for the Râbnița Metallurgical Plant.

“On the electricity supply side, there is a complicated problem. The Government has launched the auction, and the offers are not good, they are expensive. We start with concrete things that have very concrete consequences for people and we try to find the best solution. Good solutions are not there because alternatives were not built in time, because we are in a situation where prices have gone crazy because of this war. The effects are felt by low-income people and countries like us – poor,” said the President of the Republic of Moldova, Maia Sandu during the show ”Secrets of Power “on JurnalTV.

The lowest bid price is of $96 for a megawatt from the two companies participating in the auction.

“These are the offers we have today. The choice is not broad and the price is a problem, after which there are also problems with who the owners of the companies are. Now all the ministers of Energy and Economy should return the salaries they received, given that they have not built a line of interconnection with Romania so that we should not be dependent on Tiraspol or other companies,” the head of state pointed out.

According to the president, the Government has also discussed with Ukrainian companies, but they offer a price twice as high as the current one. At the same time, companies cannot ensure balancing, timpul.md also writes.

“Until the commissioning of the interconnection line with Romania, we are in a difficult situation, with higher prices and threatened by uncertainty. The people from Cuciurgan are trying to make money on the cost of energy delivered by understanding the situation in the Republic of Moldova,” explained Maia Sandu.

previousJohan Gabriels is the new President of the Chamber of Commerce for Belgium, Luxembourg, Romania and Moldova
nextAlexandru Șeremet, BMW: The future is electric, but the entire production chain must be scrutinized