Acasă » General Interest » Johan Gabriels is the new President of the Chamber of Commerce for Belgium, Luxembourg, Romania and Moldova

Johan Gabriels is the new President of the Chamber of Commerce for Belgium, Luxembourg, Romania and Moldova 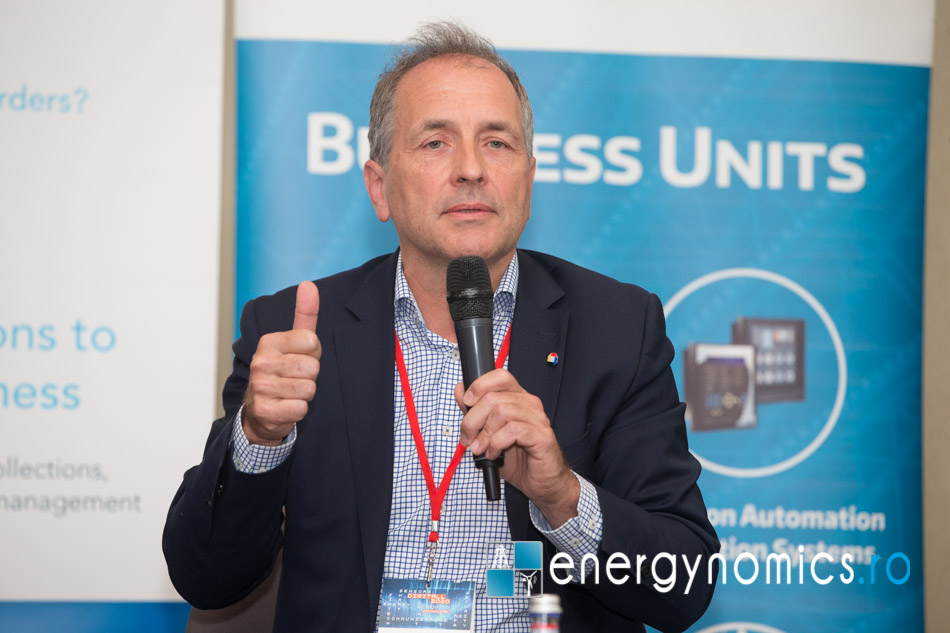 Johan Gabriels, iBanFirst’s regional director for Southeast Europe, has been appointed president of BEROCC – Chamber of Commerce for Belgium, Luxembourg, Romania and Moldova, according to a statement.

Johan Gabriels thus replaces Koen Vanvinckenroye, who has led the organization for the past two years.

Johan Gabriels coordinates the expansion strategy of the Belgian-French B2B fintech iBanFirst in the region of South and Eastern Europe, which operates a global trading platform with a turnover of approximately two billion euros per month.

Johan Gabriels has been a member of BEROCC since 2017, where he previously held the position of Vice President and Treasurer. In his new role as president of the organization, he will be dedicated to the development of relations of the business community from Belgium, Luxembourg, Romania and Moldova, being responsible for coordinating the activities and the BEROCC team.

“I am honored to take over the presidency of BEROCC, an organization with which I have many special career moments,” says Johan Gabriels.

“The Balkan region, especially Romania, has seen impressive momentum in recent years, with one of the highest economic growth rates in Europe. This creates a favorable premise for attracting investment and encouraging bilateral trade. Therefore, I intend to organize in 2022 many innovative projects, either online or offline, that connect business people and facilitate new partnerships for the development of the business environment, in the countries we represent.”

Johan Gabriels has held senior positions in banks and financial companies such as Ebury, RBS or MoneyCorp, since 2009.