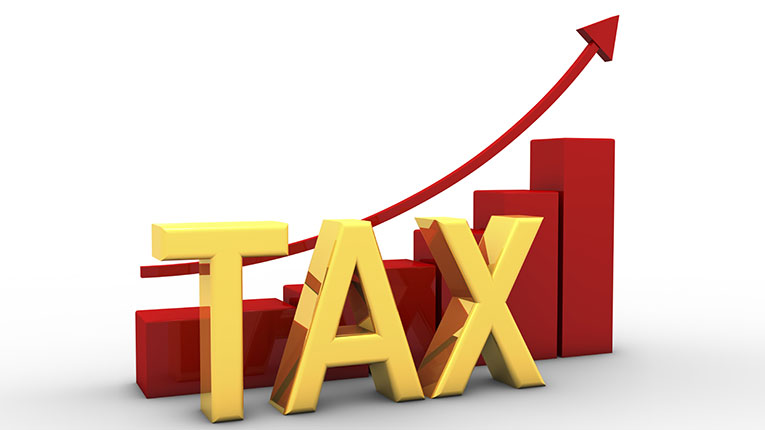 Suppliers’ taxation is under analysis, talks will be held with representatives from the entire energy chain and some solutions will be presented, Finance Minister Adrian Câciu said on Thursday evening.

“It’s under analysis, we’re going to have discussions with the whole energy chain. Eventually the profits will appear in a few days from each company, some of them are obliged to declare them publicly, because they are listed on the stock exchange. The state’s effort for this moment must be solidly supported by the state and by those who generated the problem (…) Let’s say, in two weeks we will have the analysis and we will present some solutions in the Government and in the debates and meetings with the regulator and with the energy market,” said Câciu, at Digi 24, when asked if he agrees with an overtaxation of the suppliers, according to Agerpres.

Regarding a reduction in VAT on energy, the minister pointed out that it is one of the pro-cyclical measures and at first sight it could mitigate the final price, but that it can be “only temporary”.

On the other hand, the dignitary said that a return to regulated prices “can be a discussion”, but, being in the European Union, we need to look a little at what the Energy Directive means and all the contextual elements, including all the instruments which the European Commission has recommended.

previousCâciu: We must acknowledge the failure of the liberalization of the energy market
nextRomania’s crude oil production fell by 4.1% in the first 11 months of 2021