Acasă » General Interest » Câciu: We must acknowledge the failure of the liberalization of the energy market

Câciu: We must acknowledge the failure of the liberalization of the energy market 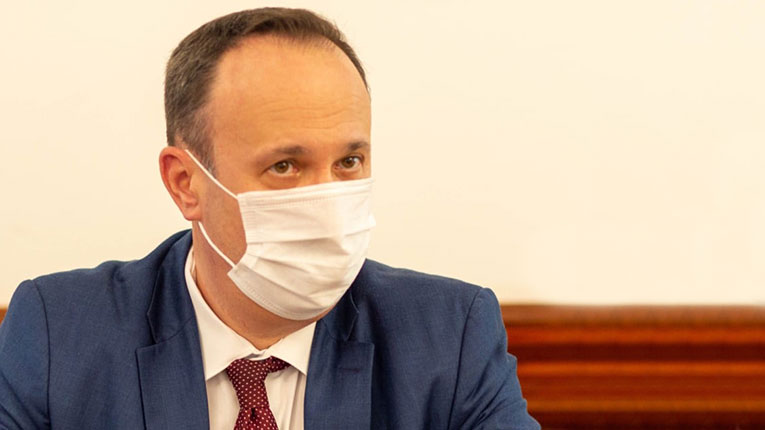 Romanian Government and the Parliament must come up with a series of solutions in the next period that will generate a decline in prices, because you cannot continue to believe that the economy will grow as long as the cost of energy will be three times higher than last year, the Minister of Finance, Adrian Câciu, said on Thursday evening.

He added that “we must all be responsible” and “recognize the failure of energy market liberalization.”

“The Government and Parliament must come up with a series of solutions in the next period that will lead to a decline in prices if they do not reach a sustainable level for the economy in the medium and long term. You cannot continue to believe that the economy is growing as long as the cost of energy will be three times higher than last year. And then yes, we can be in the area that Florin Cîţu was talking about (regarding a possible recession), but we will not be in that situation if we are all responsible people and acknowledge our failure: it is a failure of the liberalization of the energy market. At the moment I define it as a failure. Because we had a regulatory failure,” said Câciu, at Digi 24, according to Agerpres.

The Minister stressed that, at this moment, neither in the forecast we have, nor in the estimates that the European Central Bank and the National Bank of Romania have, with all the systemic risks, “to which we are very careful”, we are not in a situation of entry into recession, if we do our homework.

“If you do nothing, crises will come to you, because in fact crises happen when you do nothing. But we do, there are several components that we act on. In phase one, we will have an Ordinance next week to mitigate the loss of purchasing power to citizens and to the economy caused by the price of energy. In parallel, we must act countercyclically, that is, reduce, stop the rise in energy prices. Beyond the rise in energy prices, which is a wave to say imported, is happening in Europe, we also have some issues that are internal”, Adrian Câciu explained.