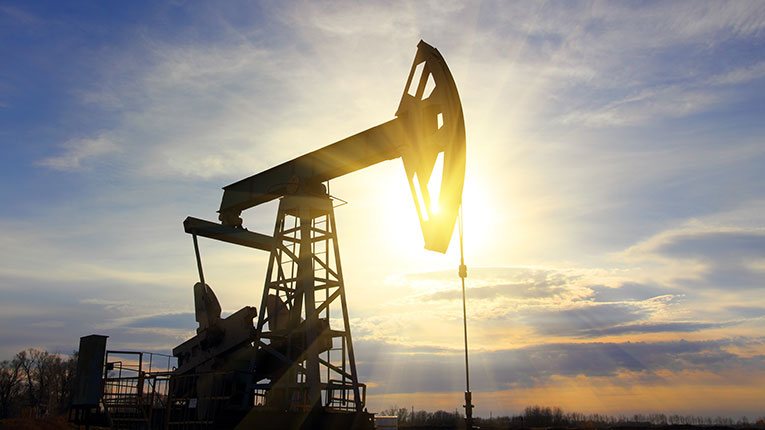 Romania produced, in the first 11 months of 2021, a quantity of crude oil of over 2.848 million tons of oil equivalent (toe), with 122,000 toe (4.1%) lower than that produced in the similar period of 2020, according to the data centralized by the National Institute of Statistics (INS).

Imports of crude oil in the mentioned period amounted to 6.131 million toe, being 3,000 toe lower than in the previous year.

The draft Energy Strategy, published on the website of the Ministry of Energy, estimates that oil production will continue its slow downward trend between 2030 and 2050, from 22 to 13 TWh (1.93 to 1.15 million toe).

Modeling results in 2016 indicate a halving of domestic crude oil production to about 2 million tonnes by 2030. Increasing dependence on imports can only be avoided in the medium and long term by encouraging exploration and production, as well as increasing efficiency. fossil fuel consumption, is mentioned in the project.