Acasă » Electricity » Minister of Energy: Enel’s investments are not affected; energy producers will only be surcharged until March

Minister of Energy: Enel’s investments are not affected; energy producers will only be surcharged until March 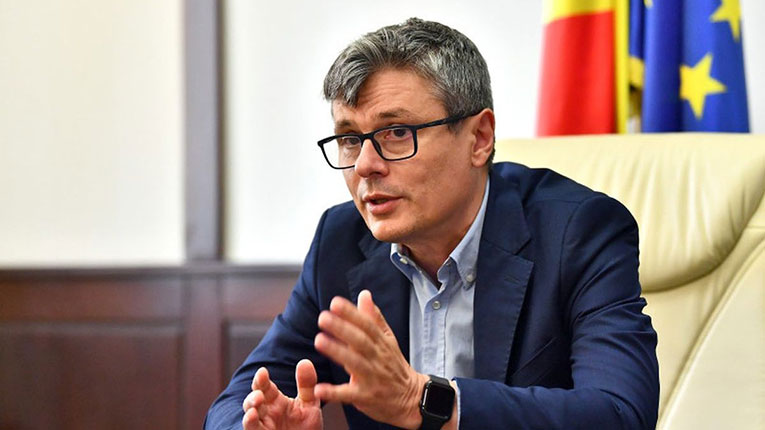 Enel’s investments in Romania will not be affected by the measures taken by the authorities for consumer protection this winter, and the overtaxation of energy producers will be valid only until March, said on Tuesday, the Minister of Energy, Virgil Popescu.

The minister was asked if he intends to amend the law on offsetting bills, after Enel chiefs announced that they will reduce investment in Romania if this law remains in its current form.

“I do not believe that legislation that applies for five months has any effect on investment until 2027. I prefer not to comment on that statement made by the President of Enel. We are talking about transitional, five-month measures taken across Europe. I understand that all possible investors are bothered by that tax on the price of electricity higher than 450 lei, let’s call it a windfall tax. This only applies until March. I don’t think anyone started investing this winter and I think that the attractiveness of the investments will decrease and I am convinced that Enel will also make the investment budget that it announced,” Popescu said, according to Agerpres.

On November 24, Enel officials stated at the Enel Capital Market conference that the measures to compensate and cap energy bills adopted by Romania are incorrect, create instability and discourage investors, so the Italian group Enel will reduce its investments in the country. if these provisions remain in force.

previousOMV Petrom plans to invest 11 bln. euro by 2030, as part of a new strategy
nextEY: Sustainability needs a 50% increase in global networks investments