Acasă » Electricity » Transport » Marius Stanciu: Transelectrica will invest about 1 bln. euro in the next 10 years

Marius Stanciu: Transelectrica will invest about 1 bln. euro in the next 10 years 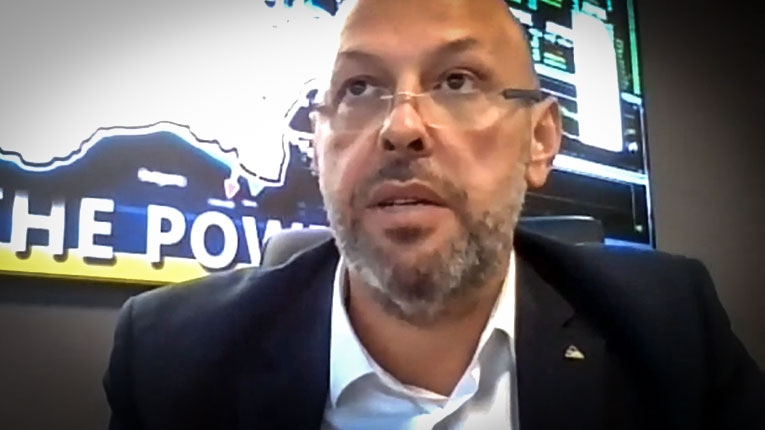 Transelectrica currently has about 9,000 km of overhead power lines (LEA) and has in mind investments of about 1 billion euro in the next 10 years, said Marius Stanciu, member of the company’s Board of Directors, during the conference “Future of utilities”, organized by Energynomics. The investment plan for the next five years is of 3.7 billion lei, in 20 strategic projects.

“We want to reach European targets through investment measures, we propose a Capex of 1 billion euros for the next 10 years. The development of the electric transmission network requires an acceleration of the stages of development. In terms of financing strategy, we aim to obtain 20% of co-financing, and the rest to be provided from own sources and loans. For financing, the company is currently considering international financial institutions that have a predilection for such large projects. We are also considering European funds and the Modernization Fund. A short time ago, we submitted to the Ministry of Energy a project on the Banat axis for the Modernization Fund, for which we have good news, we are waiting but it will certainly be approved,” said Marius Stanciu.

Transelectrica is thus in talks with the EBRD and the EIB and is also considering a possible bond issue, he added. “In addition to the overhead power lines, we intend to build a direct current line for the evacuation of onshore and offshore wind production in the Dobrogea area, a rather ambitious project.” At the same time, the development projects will increase the interconnection capacity, with the current value of about 3,000 MW set to reach 5,500 MW by 2025 and over 7,000 MW by 2030, taking into account the interconnection of the Republic of Moldova and Ukraine to the European system.

Currently, a capacity of about 17,000 MW is installed in the national transmission network and new electrical projects of almost 8,900 MW can be installed in deficient areas. “For the time horizon 2030 there are new connection requests of only 15,000 MW, at this moment”, added Marius Stanciu. “We have ATRs issued so far for 1,650 MW, connection contracts for 2,000 MW and solution studies for another 2,014 MW,” he added.

In addition, Transelectrica is working to implement a new tool useful to investors, an interactive map of renewable energy integration capacity, which will show the availability of the network by areas and will be the roadmap for 2030. “We hope that in a month we will be able to make this tool available.”