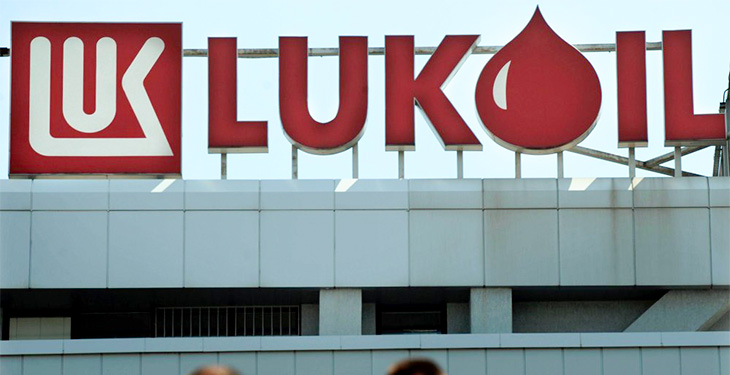 Russia should cut oil production by 20% -30%, from 10 million barrels a day today to seven to eight million barrels a day, to get a better price and avoid discounting, Lukoil Vice President Leonid Fedun says in an article published on Monday in the Russian publication RBC, quoted by Reuters.

EU leaders met on Monday to discuss a proposal to ban Russian oil deliveries at sea to EU countries, starting later this year, with an exception being allowed for oil supplies through the Drujba pipeline, which supplies Hungary, Slovakia and The Czech Republic with Russian oil, according to Agerpres.

“Why should Russia keep oil production at 10 million barrels a day if we can (more) efficiently consume and export seven to eight million barrels a day without losses to the state budget?”, says Fedun, who co-founded Lukoil with Vagit Alekperov in 1991. “Which is better – to sell 10 barrels of crude oil for $50 or seven barrels, but for $80?,” asks Fedun, who added that it is extremely important for Russia to keep the agreed production limit agreement with other major oil producers of OPEC+.

Lukoil Romania is one of the leaders of the Romanian oil market, having a share of approximately 20% of the total oil products market. Lukoil Romania currently owns the Petrotel refinery and sells fuel through a network of 300 fuel stations.