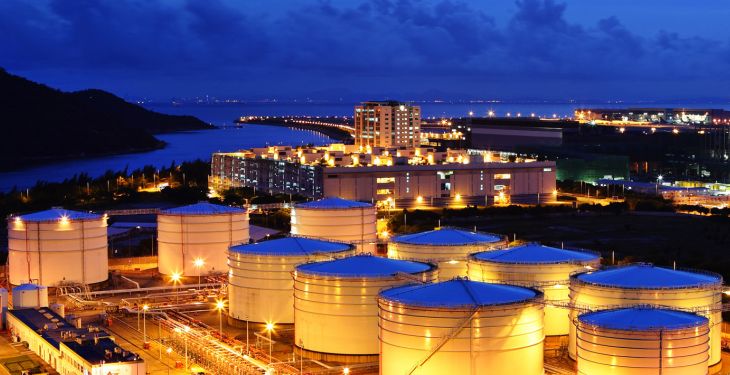 Poland could build a second floating storage and regasification terminal (FSRU) near a similar facility that is currently being planned due to interest from the Czech Republic and Slovakia to buy more liquefied gas, the Polish minister of the Environment, Anna Moskwa, said on Monday, according to Reuters.

The Czech Republic and Slovakia are trying to find alternatives to Russian natural gas supplies, and last week the state-owned SPP, the operator of the Slovak gas pipeline network, signed several agreements to buy natural gas from Norway as well as liquefied natural gas, according to Agerpres.

“Several options are being considered. We could open a new floating liquefied gas terminal and rent another vessel, but that would be the responsibility of our partners,” Anna Moskwa told Biznesalert.

Anna Moskwa said Poland would like to include the first floating storage and regasification terminal (FSRU) in the EU’s Repower strategy, the European Union’s plan to end energy imports from Russia. According to the Polish official, this terminal could have a regasification capacity of between 6 and 12 billion cubic meters per year, depending on requests from neighboring states.

The Minister of Environment also said that Poland does not need to introduce a tax on the excessive profits of energy companies, in order to redirect to consumers some of the additional profits made by these companies as a result of the explosion of energy prices, because the Polish energy industry is dominated by state entities that are obliged to ensure energy security.

One week ago, the Warsaw authorities announced that they had terminated the agreement with Russia to supply natural gas through the Yamal gas pipeline, after Poland rejected the request to pay in rubles for the fuel delivered by Russia, and Moscow responded by interrupting gas deliveries at the end of April.