Transgaz and 3SIIF will collaborate to build a greenfield gas infrastructure 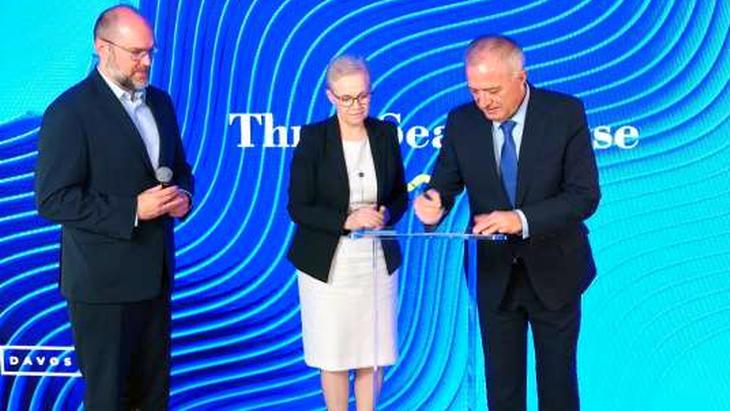 Transgaz announced to its investors on the BSE that it has signed a roadmap agreement with the Three Seas Initiative Investment Fund (3SIIF) for infrastructure investments in Central and Eastern Europe. The two parties will work together to build new natural gas infrastructure in Romania.

The agreement recognises the strategic and economic importance of investments in gas pipeline infrastructure in Romania for European energy security and the energy transition in the Three Seas region.

The document reinforces previously agreed terms for the joint development of a number of hydrogen-ready natural gas infrastructure projects in Romania through new joint project companies owned by Transgaz and 3SIIF.

The parties anticipate finalising and signing the transaction documentation in the third quarter of this year and the formation of a first joint venture project is expected before the end of the year.