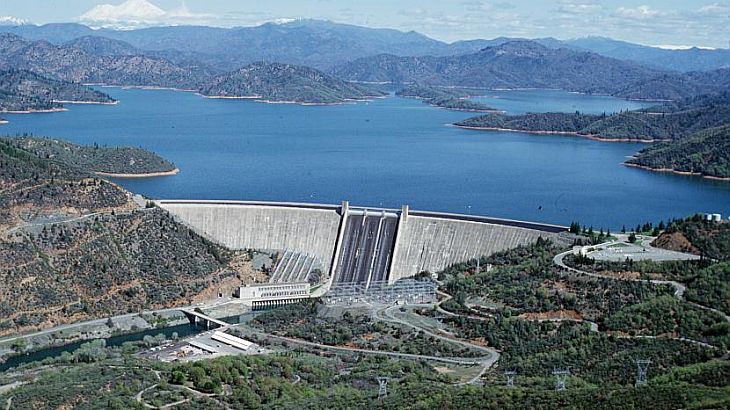 Large dams run 96 percent over budget on average, according to a University of Oxford study based on projects in 65 countries including Brazil and China. The study showed that large dams also took about 2.3 years longer to complete than originally planned. That was about 44 percent longer than projected at the time of approval. The research was based on a study of 245 dams.

The authors recommended that governments in emerging markets undertake smaller dams to help ensure that the projects are economically viable. The spread of what they call “megadams” across developing nations has been fueled by authorities systematically underestimating costs and schedules to guarantee they’ll be approved, they wrote.

“It’s very hard to find large dams funded by private finance,” Atif Ansar, an associate fellow at the Said Business School at University of Oxford and a co-author of the report, said in a phone interview from Oxford, England. “They’re financed almost entirely by taxpayer money as well as with heavy government borrowing.”

The study defines large dams as those meeting certain criteria, such as being at least 150 meters high or having reservoir storage of 25 cubic kilometers or more. While the study included dams in the developed world, most were in emerging markets because that is where the growth was concentrated, according to the authors.

previousGovernment presents IMF an unrealistic term for Hidroelectrica`s IPO
nextNicolescu, the Department of Energy: Romania has the capacity to deal with russian gas disruptions