Acasă » Oil&Gas » Consumers » Nicolescu, the Department of Energy: Romania has the capacity to deal with russian gas disruptions

Nicolescu, the Department of Energy: Romania has the capacity to deal with russian gas disruptions 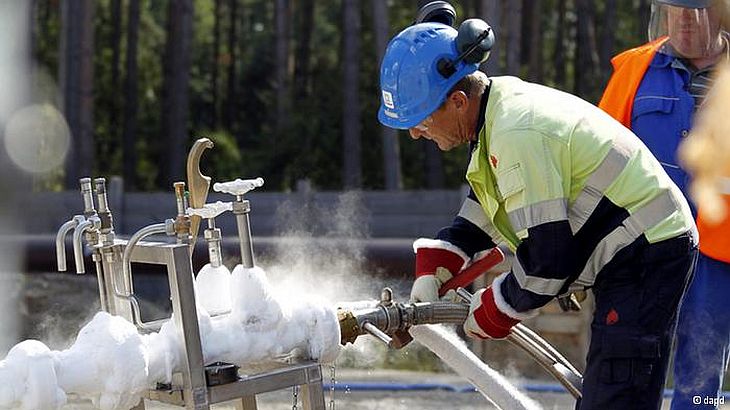 Delegate Minister for Energy, Răzvan Nicolescu, said that Prime Minister Victor Ponta contact him to receive assurances that Romania will not be affected by the possible disruption of gas supply from Russia via Ukraine. Energy Minister believes that Romania is ready to face this situation.

“In the morning, Prime Minister called me, he was concerned about the impact of a possible disruption in gas supplies from Russia to Ukraine. I said that we are prepared to face any kind of situation,” Antena 3 said the new minister for Antena 3 tv station. The new minister for energy indicated in the same tv show the energy independence of the Romanian state is one of the priorities of his ministry.

“One of the priorities I have in mind is the energy independence of Romania. […] Romania ranks third in Europe’s energy independence chart, and if will exploit the resources in the Black Sea it can reach higher”, said Răzvan Nicolescu quoted by economica.net.

Building energy strategy and the further introduction of efficient management in state-owned companies are two other leading goals the minister has set for him.

“In two days from now, we will launch the public debate on ideas about Romania’s energy strategy. Also, it is important a more effective management of state companies. We have made ​​progress in terms of private management, but we need a more professional management of these companies”, he said.

Another minister of the new Government, Ioana Petrescu, the new Minister of Finance, said alsofor Antena 3 tv station that extra excise of 0.07 euro cents per liter of fuel will be introduced from 1 April, and the effects will not be anything nearly as alarming as the press in Romania stated it would be.