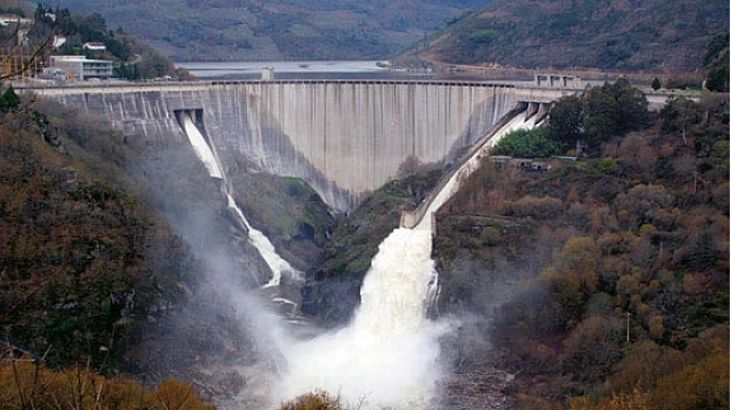 The last scenario of the government’s 15% stake listing of Hidroelectrica is overly optimistic or unrealistic, as it presents the International Monetary Fund (IMF) an unachievable term: by the end of June.  Completing the necessary documents for the listing takes time, and even if the due diligence will be done by the end of May, the time allotted for the dual listing, performed after informing correctly all foreign investors  and without suspicion a new technical fall into insolvency, is much too limited.

Bucharest Stock Exchange, Fondul Proprietatea (FP) and Raiffeisen Bank recently organized an investment roadshow to New York, presenting  Romanian privatizations to institutional investors and funds with assets under management of approximately 1,000 billion USD. Hidroelectrica is the largest energy company in the package of three companies to be privatized this year and the efforts in bilateral talks with investors has been largely damaged by Hidroelectrica`s re- entry into insolvency.

“That’s what happens in life,” said the manager of Fondul Proprietatea, Greg Konieczny, at the energynomics.ro question whether he feels disappointed of the privatization`s situation.

“For us, Romania is a market full of surprises that will have to get used to. But Hidroelectrica will be listed, at some point,” said Konieczny.

Yet, Konieczny doesn’t believe that listing will take place in 2014. FP prepares its own SPO this year, at the London Stock Exchange, a process that will need a lot of presentation and explanation to investors.

“It is impossible to see Hidroelectrica listed this year. Depending on when will be our listing (FP SPO in London), we will have to explain to everyone what we did for three and a half years, what is happening, why it happens and which will be the result (of FP listing). Overall, I think that in the short term it could be a positive thing for Hidroelectrica`s financial situation and operations, Mr. Borza (owner of the trustee of Hidroelectrica, Euro Insol) did a good job before, now is back in charge and there is no reason to be concerned that there will be no positive changes this time too ( … ), ” said Konieczny.

He also says that a division of Hidroelectrica would be “very bad for everyone.”

The government maintains listing deadline for June in IMF letter

Government tells IMF that it hopes Hidroelectrica will quickly go out of insolvency and thus be able to sell the 15% stake, informing the IMF that it maintains for this June as a final deadline for completion of the procedure, reveals the letter of intent obtained by Mediafax.

The document was signed in March and sent to Washington.

“In February, the Court of Appeal sent Hidroelectrica back into insolvency, until the resolution of legal claims brought against the company by energy distributors. We remain committed to launch an IPO (initial public offering) for Hidroelectrica in conformity with the structural reference criterion, as soon as the company gets out of insolvency,” the letter says.

Meanwhile, in the annex of the letter sent to the IMF, the final deadeline to launch an initial public offering for 15% of state shares in Hidroelectrica is maintained as the end of June.

Hidroelectrica is back into insolvency after, on February 25, the Court of Appeal admitted the appeals by energy traders Alpiq, Energy Holding and EFT and also by Andritz Hydro, Alro, Elsid Titu and Tax Authority`s Budget and Revenue Department of Bucharest District 2 and sent the case back to the Bucharest Tribunal.

Fondul Proprietatea holds a 19.94% stake in Hidroelectrica, the remaining controlling stake of 80.05% being owned by the state.