Acasă » Oil&Gas » Kyuchyuk: Europe has proven that it can do very well without Russian gas

Kyuchyuk: Europe has proven that it can do very well without Russian gas 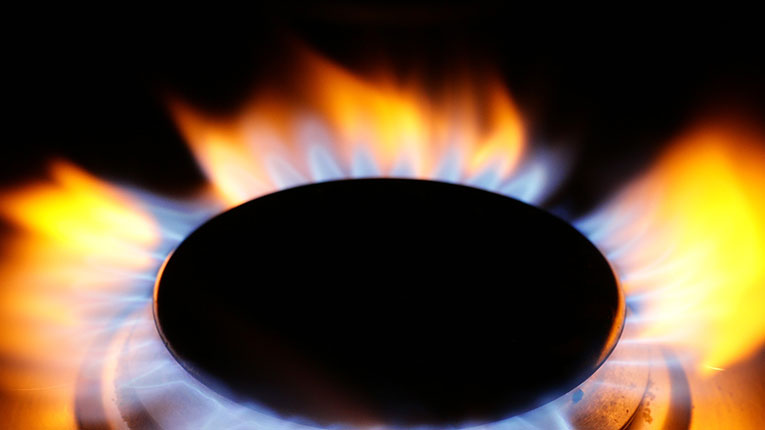 Europe has proven that it can manage without Russian gas and can come out of this crisis in a very good position, Ilhan Kyuchyuk, member of the Committee on Foreign Affairs of the European Parliament and co-chairman of the Alliance of Liberals and Democrats for Europe, said in a conference.

The Institute for Freedom and Democracy, in partnership with the Friedrich Naumann Foundation for Freedom, organized the conference with the theme “Energy and Security in the Black Sea Region”, which was attended by two European leaders, Ilhan Kyuchyuk, member of the Foreign Affairs Committee of European Parliament and co-president of the Alliance of Liberals and Democrats for Europe Party, and Emil Kirjas, vice-president of the Liberal International.

Russia’s invasion of Ukraine affects global stability and security, especially in the Black Sea region. The destruction in Ukraine, as well as the sanctions directed against Russia, in addition to local damage, influence the lives of European citizens, predominantly in the energy sector. In this context, the conference addressed the current developments in the field of energy security in the region, focusing on the imminent threats, but also on the desired results, according to Agerpres.

In the opening, the president of ILD, Cristian David, outlined the starting point of the conference discussions.

“We are trying to see what is the size and combined impact of the two crises, because we are in a period where we see the effects of several overlapping crises: the Covid pandemic, which determined a set of economic-social consequences that we have not yet grasped to solve them, on top of which was added the energy crisis. This did not start as a result of the evolution of the conflict in Ukraine, it had arisen before, but was amplified in an extremely abrupt way by this conflict. Now we need quick solutions. It will last a long time for security to return to initial parameters, while solutions to the energy crisis will have to come much sooner,” he said.

For his part, Ilhan Kyuchyuk opened his intervention by emphasizing the dynamics of economic relations between Romania and Bulgaria, the two countries carrying out commercial exchanges and investments worth 6 billion euros

Referring to the topic of the conference, Ilhan Kyuchyuk pointed out that the current energy crisis has led Europe to find new solutions to ensure overcoming this problematic period.

“After only a few months, we have categorical evidence that Europe can do very well without Russian gas. Europe can get out of this problem. Europe will generate new types of energy, be it through the sun, wind or new technological productions. We have solutions for this thing, and Europe shows that we can win and come out of this crisis in a much better position,” said the co-president of the Alliance of Liberals and Democrats for Europe Party.

previousANRE approved the settlement of 4.5 bln. lei to energy suppliers
nextGreenpeace: The SMR Doicești project done without consulting the community