ANRE approved the settlement of 4.5 bln. lei to energy suppliers 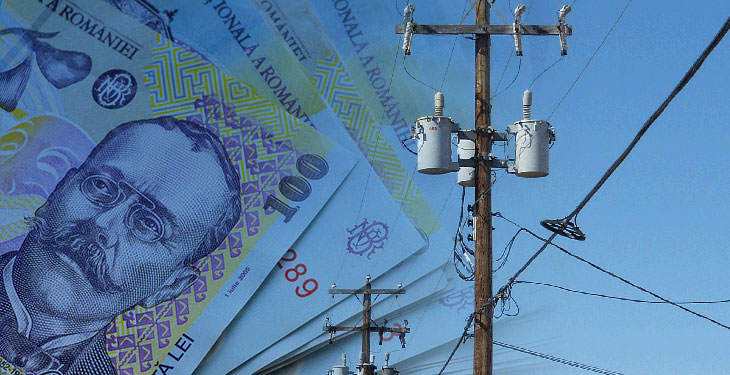 The National Energy Regulatory Authority (ANRE) has approved the settlement of an amount of 4.5 billion lei to energy suppliers, said Mircea Man, the vice-president of the institution.

Regarding the amounts sent to the Ministry of Energy and the National Agency for Payments and Social Inspection, in April, after more than 90% of the requests were checked, the amount is 847 million lei.

“It should be emphasized that this value is much less than we estimated”, said the ANRE official.

“The settlements come according to the downloads that the operators make in the authority’s templates and, after the analysis of the invoices, we send to the Ministry of Energy the main credit orderer, the approval for payment,” explained Man, according to Agerpres.

Also, according to him, the general control direction in ANRE received five times more requests during this period than in the past years, strictly for the reading of invoices.

“We advise people in the first phase to have a dialogue with the supply operator and, if they do not understand, to contact ANRE. We assure them that we are concerned about this. So we ask those who have problems to contact the authority for to solve these things”, said the head of the authority.

previousEC invests 3 bln. euro in accelerating Europe’s energy independence
nextKyuchyuk: Europe has proven that it can do very well without Russian gas