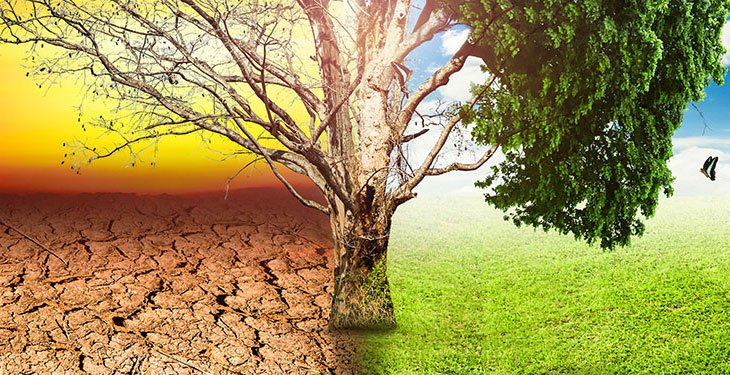 Romania fully supports the leadership role assumed by the European Union in terms of limiting climate change and the joint commitment of member states to reduce net emissions of greenhouse gas, President Klaus Iohannis said on Monday at the Climate Implementation Summit within of the United Nations Conference on Climate Change (COP27) taking place in Egypt, in Sharm El-Sheikh, according to Agerpres.

“Romania fully supports the leadership role assumed by the European Union in terms of limiting climate change and our common commitment to reduce net greenhouse gas emissions. We must ensure an orderly climate transition, with multiple benefits: investments in research-development-innovation, the development of the green economy and the creation of jobs. In addition, access to affordable energy can be ensured by investing in low-carbon energy production capacities, in resilient energy networks and by ensuring an appropriate regulatory framework for renewable energies. The cost of climate inaction far exceeds the cost of action. Climate change generates economic and non-economic losses and damages all over the world,” said the head of state.

He emphasized that the war on the European continent that has global effects, such as energy insecurity, food shortages and economic instability should not distract attention from climate change.

“Limiting climate change is essential to addressing many of these challenges and protecting the well-being of present and future generations. Climate change is not an abstract concept, but an everyday reality, with consequences for human health, nature and the economy,” stated Iohannis.

The President showed that this year Romania faced a severe drought, with negative implications on water supply, food production and electricity generation.

“Adaptation efforts are crucial for increasing the resilience of both societies and ecosystems facing climate risks,” added Klaus Iohannis.