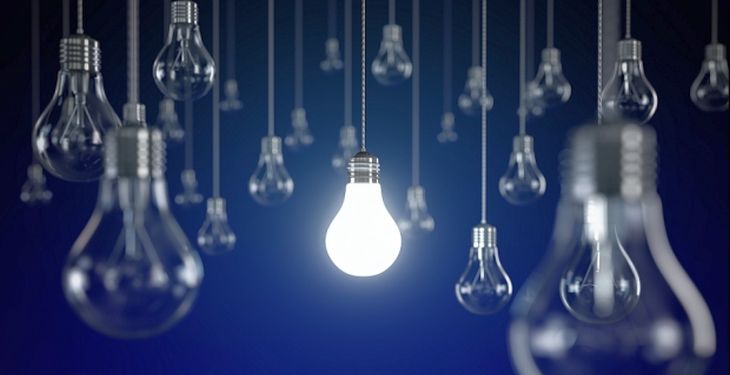 The Association for Clean Energy and Combating Climate Change launches on Monday the campaign “Efficient and Solidary = Responsable” through which it aims to replace at least 100,000 filament bulbs with LED-based ones in rural areas of Romania and the Republic of Moldova.

The campaign will take place in the rural areas of Romania and the Republic of Moldova with the support of the association’s volunteers.

“We are launching this campaign at the beginning of COP 27 which will take place in Egypt and which we fear will be nothing more than another image exercise. We will go to rural areas in Romania and the Republic of Moldova and replace people’s old light bulbs with new, much more efficient ones, produced in Romania. We can be much more efficient and friendly to the Planet without giving up comfort. It’s also good for bills. We also need to be more supportive than ever. There’s no time for talking and stories. Each of us can contribute to saving the Planet,” said Răzvan Nicolescu, president of the association and former Minister of Energy.

The campaign will start in Teleorman county and will last at least 12 months, until reaching the goal of 100,000 LED bulbs in at least 20,000 households in Romania and the Republic of Moldova.

The costs of the campaign will be covered by the funds of the Association for Clean Energy and Combating Climate Change, which was established in 2021 and aims to prevent irreparable damage to the planet.

previousIohannis: Romania fully supports the leadership role assumed by the EU in terms of limiting climate change
nextE.ON: The number of requests to install solar panels has increased fivefold this year