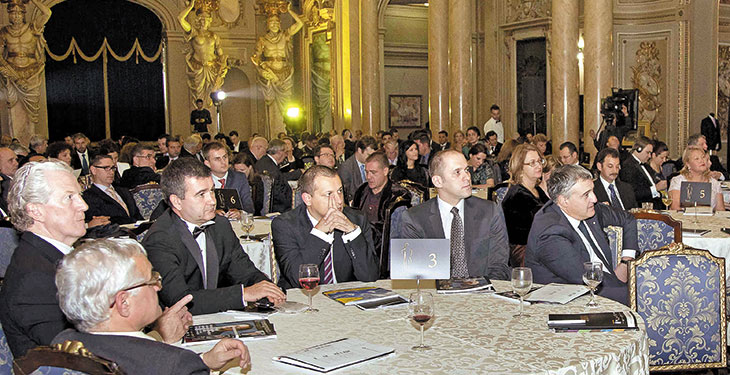 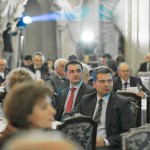 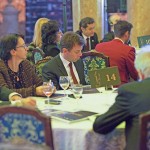 Daniel Apostol hosted the ceremony in style and elegance, presenting with an equal share of simpathy each nomination. Leaders in the industry such as Ron Carpenter (Amromco), Bogdan Popescu (Zeta Petroleum) and Gehrig Schultz (Prospecțiuni) added weight and importance to the heavy copper and granite base statuettes, accompanying the prizes handing with good wishes.

The stars of the evening were the statuettes, cast in bronze with an original concept created by Adrian Ilfoveanu especially for the event. They conferred artistic concreteness to the symbolic prizes, voted by the jury. 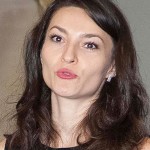 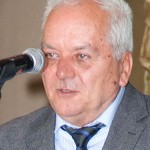 The award for CSR – Best Corporate Citizen – Adrem Invest, for the Innovation School.

The prize for Financing of the Year– The management company of Fondul Proprietatea, Franklin Templeton, for the sellout of 1.2% of Petrom.

Award for Waste Management – Petrotel-Lukoil, for finalizing the greening of the historic waste oilfields.

The award for the Deal of the Year – Romgaz, for the most important IPO of the year – the successful listing at Bucharest Stock Exchange and at the London Stock Exchange of 15% of the company. 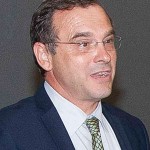 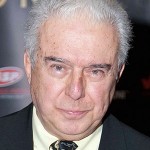 The prize for Outstanding Development – The Institute of Physics and Nuclear Engineering Horia Hulubei for the laser project in Măgurele, which will be the biggest of its kind in the world

The Executive of the Year award – Mariana Gheorghe, general manager of OMV Petrom, for the record profits reported by the company in the past years.

Then, prizes shone on winners tables, while the guests of the Gala spent more than an hour exchanging impressions and tasting the fusion buffet brought in by Zebra Catering.

A first bet won by the energynomics.ro team! After the launch of the site and energynomics.ro Magazine, the team lead by Sergiu Spătaru promises to treat the energy industry in 2014 as well with the same ingredients: elegance, professionalism, dedication.

All meant to make out of the Romanian energy industry more than a competition place – a community of interest and values.