Acasă » Electricity » In a few weeks, suppliers will set prices for universal service valid from July 1

In a few weeks, suppliers will set prices for universal service valid from July 1 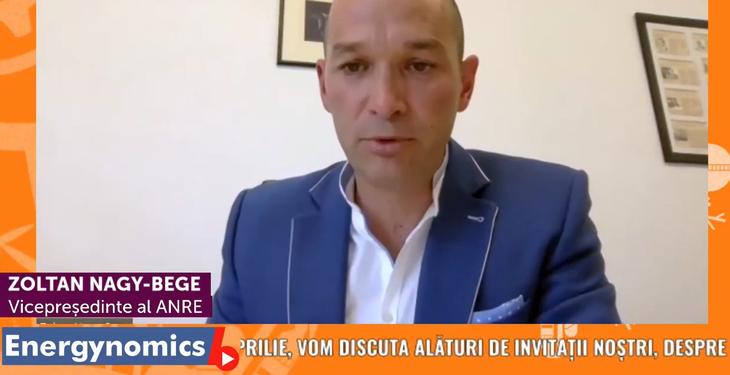 At the end of 2020, around 2,9 million household consumers were in the competitive electricity market. “During 2021, about 500-600 thousand consumers switched to the competitive market and the total number reached about 3,5 million, which means 40% of the 8,9 million household consumers”, said Zoltan Nagy-Bege, Vice-President of the Romanian Energy Regulatory Authority – ANRE, at EnergynomicsTalks.

The Vice-President of ANRE noted that most consumers seem to be satisfied with their current supplier. “We note that out of the more than 600.000 customers who switched to the competitive market, about 545.000 remained with the same supplier with whom they had contracts, they did not opt for a different supplier. This can be attributed to loyalty or to lack of information (some customers may not have access to the online price comparator). This trend can also be a result of the form that ANRE introduced during January, a document that simplifies the transfer procedure in the competitive market but does not allow for the choice of a different supplier except the incumbent.

The 40% share is high; it has been achieved as a result of efforts over the last 7-8 years since the liberalization timetable was launched. “Other countries, which have had much more advanced experience in the field of competitive markets and free trade, have reached 10%, 15% or 20% over a decade. I think it’s a very good percentage, but I expect there to be specialists in the field who could come up with counter-arguments,” Zoltan Nagy-Bege said.

The main problem is the large number of customers who are not present in and who are not familiar with the online environment. For them, the most appropriate approach would be door-to-door, unfortunately severely limited by the restrictions imposed by the Covid-19 pandemic.

Any household consumer considering the electricity bill too high, can check alternative offers using the ANRE price comparator and decide to change the present supplier; it is a free procedure, not affecting the supply of electricity in any way and which should take less than a month.

previousEGPR and Monsson sign an 800 mil. euro agreement for over 1.000 MW of wind and solar projects
nextStandards of performance for energy delivery and distribution