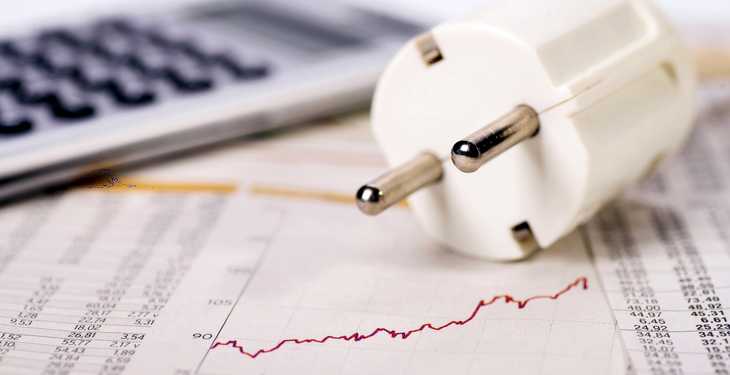 Heatwaves and the increase in natural gas prices have led to an increase in the use of oil for electricity production, the International Energy Agency (IEA) estimated on Thursday, but warned that this increase marks the weaknesses in economies threatened by recession, informs Reuters.

“The prices of natural gas and electricity rose to new record values, which stimulated the transition from gas to oil in some countries,” the Paris-based agency pointed out in its latest monthly report, in which it improved its estimates on global oil demand in 2022 to 2.1 million barrels per day, 380,000 barrels per day more than it estimated in June.

“But these extraordinary gains, excessively concentrated in the Middle East and Europe, mask relative weaknesses in other sectors,” the IEA warned. The agency mentions in particular the reduction in the use of fuels in road transport in developed countries and the slowdown in economic growth at the end of the year, among the factors that suggest a contraction in oil demand in the second half of this year.

On the production side, the IEA claims that in July world oil production exceeded the maximum level reached before the pandemic, as a result of a production exceeding expectations in Russia, which reached almost 10.8 million barrels per day, against the background robust exports to Asia. According to the IEA, for the first time in history, China has surpassed Europe as the main destination for Russian crude oil, according to Agerpres.