Hunedoara: Paroşeni thermal power station will continue to operate after 2032 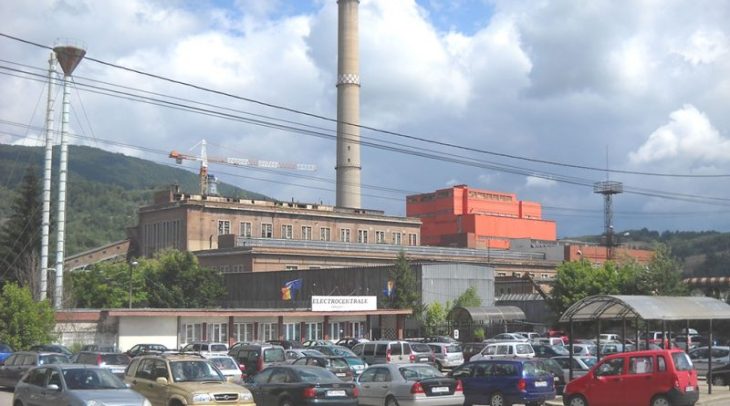 Paroşeni thermal power plant, within the Hunedoara Energy Complex (CEH), will continue to operate even after 2032, and the construction of a gas power group is also under discussion, the special administrator of CEH, Cristian Rosu, said on Thursday.

“The closure of the Paroşeni Thermal Power Plant was never discussed. No discussion at the Ministry of Energy had this topic. On the contrary, there was discussion about the continuation of the activity after 2032 by building a gas group that will be parallel to the coal group. All the works that will be done at the mines in Valea Jiului will lead to the extraction of a quantity of coal that will have to be neutralized”, explained, in a press conference, in Petroşani, the CEH representative, according to Agerpres.

According to him, it is desired that the gas energy group from Paroşeni be built by 2032.

The activity of the mining personnel was reorganized on two shifts, and the amount of coal extracted is the same as before the layoff, in October, of the 350 miners from the Valea Jiului exploitations, the special administrator stated.

Regarding the establishment of the new Valea Jiului Energy Complex, on the CEH structure, but without the thermal power plant from Mintia, the special administrator expressed his hope that this goal could become functional by the first part of January 2023.

previousUS Exim Bank announced the issuance of two Letters of Interest for Units 3 and 4
nextIn the next eight years there will be financing of 6-700 mln. euro for the modernization of the Capital’s thermal network