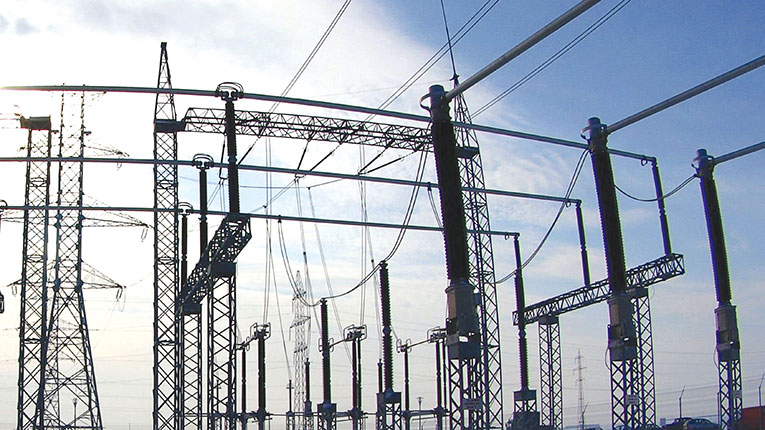 Customers’ connection requests in Romania increased by 31% in electricity and by 170% in the case of natural gas in the first half of 2021 (H1), but distribution operators did not keep up with demand.

In the case of natural gas, the number of connection requests sent by household customers increased by about 170% in the first half of 2021 compared to the same period in 1 2020, while the number of consumption places registered an advance of only 3.6%.

In the second half of 2020, the primary legislative framework on the process of connection to electricity and gas distribution networks and systems underwent significant changes, with the electricity or gas distribution operator having the obligation to connect all household final customer applicants within 90 days from the date of obtaining the building permit, with the recovery of connection costs in a period of 5 years. These changes were followed by the ANRE issuance of the secondary legislation, in the first quarter of 2021.

Following the analysis, it turned out that if the legislation would allow local public authorities to fully finance the development of electricity and natural gas distribution networks and systems, the grid connection activity could be boosted. As a result, the Competition Council recommends adapting the legislation to allow local authorities to fully fund network development work.

“The Competition Council publishes the Interim Report on the connection of household customers to natural gas distribution systems and electricity distribution networks. The document presents the activity of connection to distribution networks and systems, including the activities and stages of this process, the evolutions of the framework applicable regulations, certain elements extracted from the questionnaires filled in by the distribution operators, as well as some of the problems indicated by them regarding the connection process,” say the Competition Council officials.