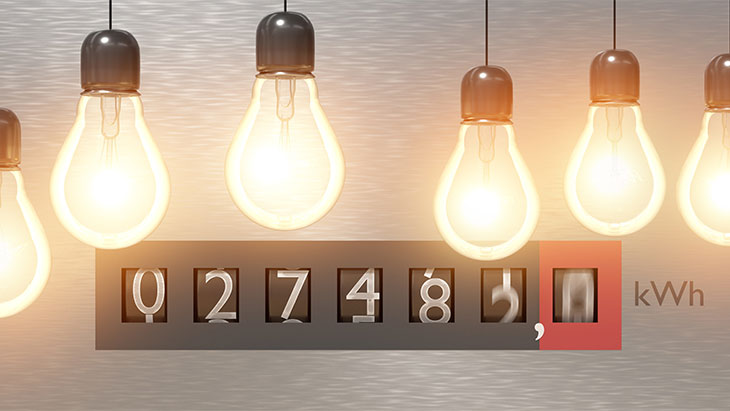 Romanian Government will compensate the electricity bills for low-income Romanians, “up to the level of average income or average consumption”, starting with November 1, said on Tuesday, the relevant minister, Virgil Popescu.

“In addition to compensating vulnerable consumers, we want to compensate consumers up to average income or average consumption and we want to fully compensate this winter, which begins on November 1 and ends on March 31,” he said, according to Agerpres.

He showed that there are 4.5 million households in Romania that consume up to 1,000 kWh per year, which means over 10 million Romanians.

The minister said that this compensation will be made regardless of whether the Vulnerable Consumer Law will be voted on in due course.

“Now we calculate the budgetary impact, but the source of financing is clearly the additional income tax from gas price deregulation, and… from our estimates the amounts are twice as high as last year, as the price is higher, the dividend tax of companies where the state is a shareholder and don’t forget that from Hidroelectrica the state has that additional dividend of 800 million lei still unpaid and which is kept as a source of financing for electricity compensation,” added Popescu.

previousANRE announced the ranking of the largest fines on the energy market
nextTurcan: Maximum pressure for the Vulnerable Consumer project to be voted by the Parliament