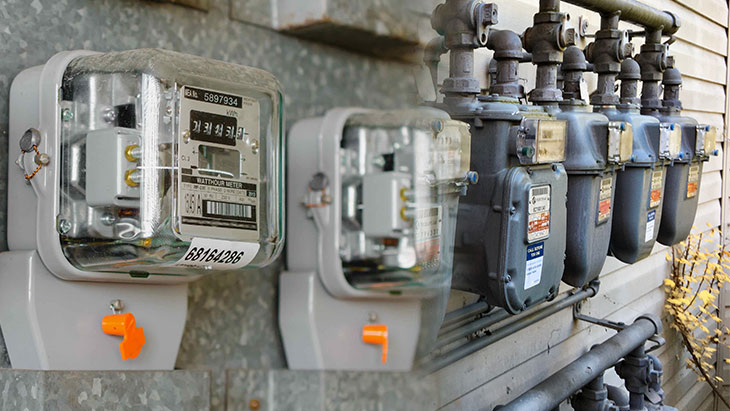 Hidroelectrica received the largest fines from the National Energy Regulatory Authority (ANRE) between July 1, 2020 – June 30, 2021, while Enel is the company on whose behalf most complaints were filed, ANRE data show, quoted by Agerpres.

Thus, during the mentioned period, the authority managed a number of 11,256 complaints, out of which 8,053 in the electricity sector and 3,203 in the natural gas sector, in the context of market liberalization.

Regarding electricity, 806 complaints were received on behalf of Hidroelectrica, as a result of which the company received 109 sanctions totaling 1.59 million lei.

The main aspects complained about were the way of energy billing, contracting, the procedure for changing the supplier, aspects related to connection and disconnection, as well as the relationship with customers.

In the gas market, E.ON Energie is the most fined company. ANRE received 231 complaints on its behalf and gave 42 fines amounting to 560,000 lei.

Consumers have complained on the gas market about the billing, the change of supplier, the price of gas, but also their quality.

ANRE states that it does not collect revenues from fines, these amounts being collected to the state budget.

previousFP: Net profit of 1.8 bln. lei in H1, mainly due to OMV Petrom and Hidroelectrica
nextGov’t will offset this winter’s low- and middle-income consumers’ bills