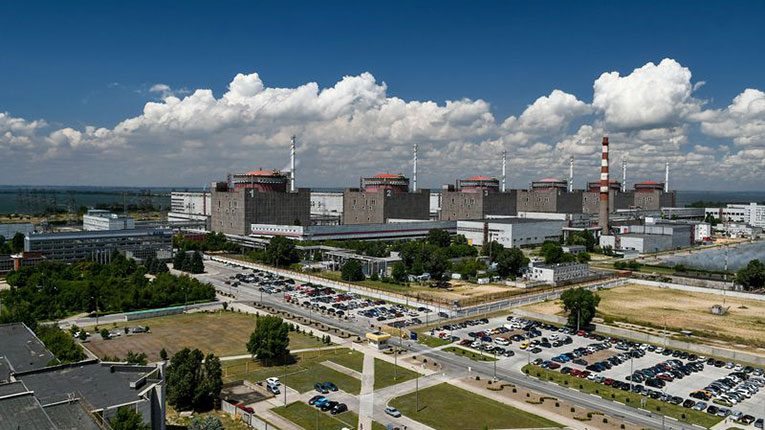 Prime Minister Nicolae Ciucă said that, at this moment, the Government has no data to justify the concern regarding the situation at the Zaporozhye nuclear power plant in Ukraine, adding that the authorities in Bucharest are constantly monitoring the data related to the environment in this case.

“In the last few days, against the background of the events in Ukraine in the area of ​​the Zaporozhye nuclear power plant, there has been a whole series of data and information regarding the danger that an event at this power plant can represent. Until this moment, I want to assure and I also give guarantees to the citizens that we have no data to justify any kind of concern. We constantly monitor all data related to the environment and are in permanent contact with the specialized European authorities as well as with our partners in Ukraine,” said Nicolae Ciucă, on Wednesday, at the beginning of the Government session.

He added that the state institutions took all measures to inform in a timely manner and to protect the population, according to Agerpres.

About 1,200 tons of nuclear fuel are currently stored at the Zaporozhye plant, which is under the control of Russian troops. Its faulty handling could cause a disaster that would affect both Ukrainians and Russia, a Ukrainian official warned on Tuesday.

previousEuropean retailers are turning off the light and reducing operating hours to save energy
nextModernization Fund: The applicant’s guide has been launched for 4,000 km of new or modernization power network